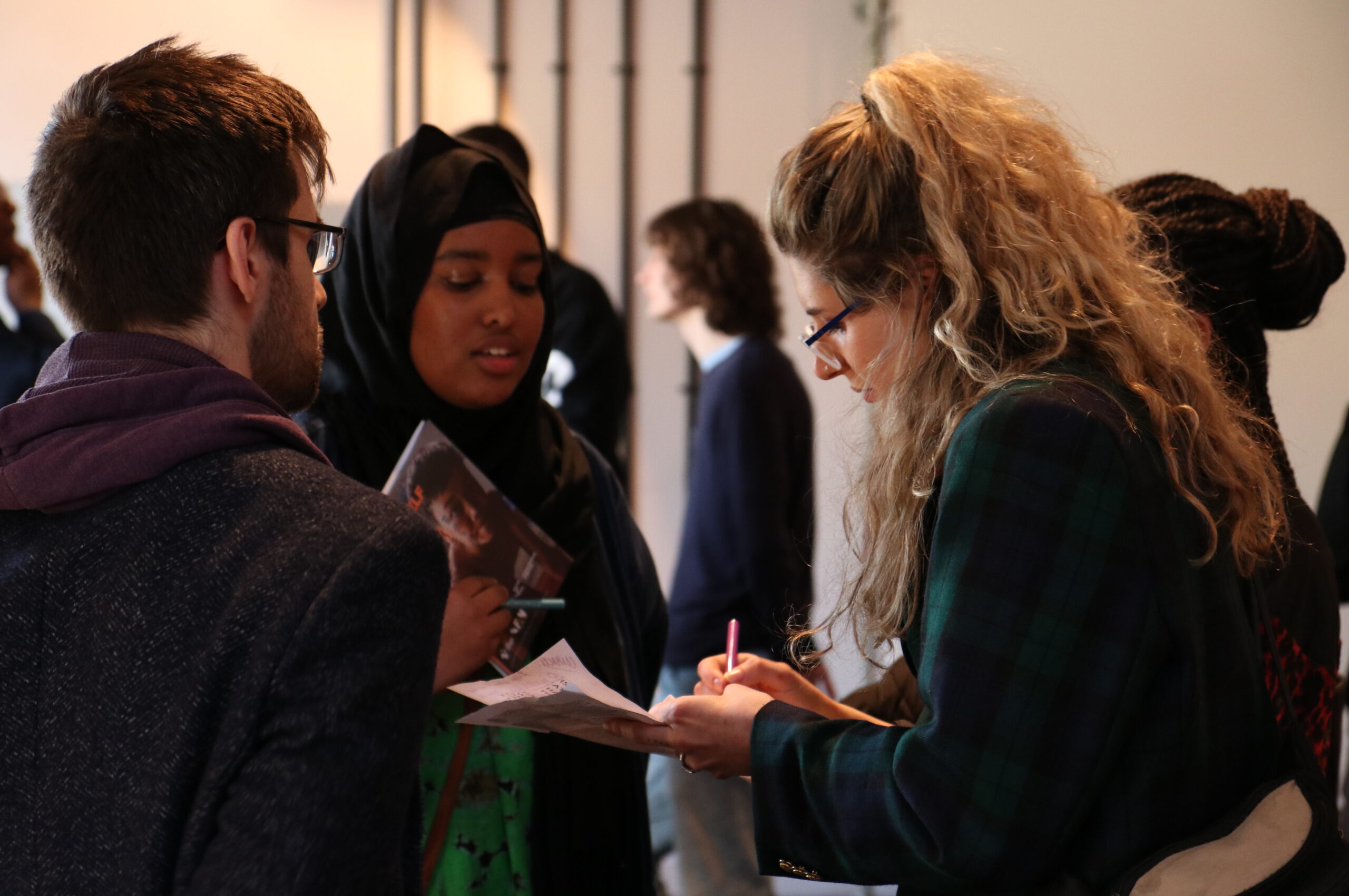 At BFI Film Academy South West we are offering opportunities to be exposed to a diverse range of films, provide a space for you to respond and to expand industry networks.

Our Exposure film festival passes offer the chance to attend film festivals across the UK and commissioning opportunities for young writers to review films or film-based events.

We are partnering with some of the brilliant film festivals throughout the year, including Encounters Film Festival and BFI Future Film. 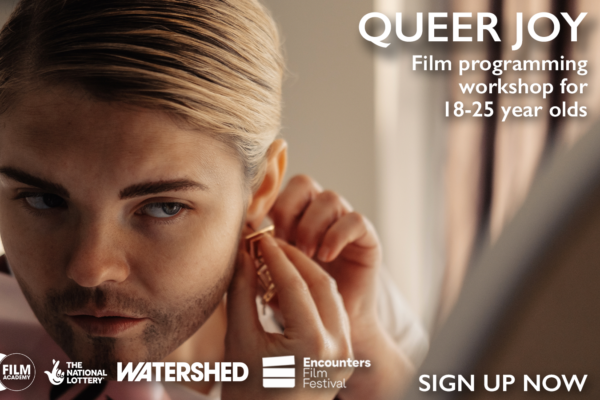 Join Encounters and Queer Vision in these workshops to learn about how film programming works and produce your own film event around queer joy. 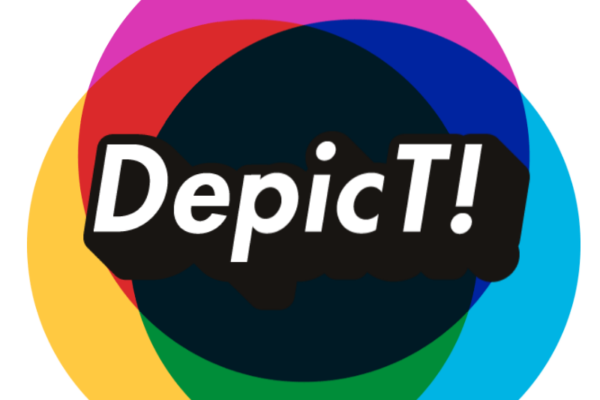 Get Involved as a Pre-selector for DepicT Short Film Competition

If you are aged 16-25, based in the South West, passionate about film and would like access to our film festival passes then register your interest below.

We will then get back in touch with more details on the passes we have available and any writing or critic opportunities.