From Stockholm's Piano Staircase to Bogota's traffic mimes, a global movement of unusual city interventions is taking shape, using playfulness to connect people to each other and the places they live and work. We call it Playable City. On 10 and 11 September 2014, we are bringing together a brilliant group of thinkers, makers, planners and civil disobedients, to look at cities as playable places and ask how we make and unmake our future cities?

The Playable City is a people-centred counterpoint to the notion of the Smart City, a gateway to a city where serendipity, hospitality and openness are key. Public narratives around technology-driven cities often feature a fear of isolation, that community and conversation will be rendered extinct.

Watershed's Playable City programme features an international award and global programme of labs, commissions and workshops, with projects using technology to connect people to each other and their surroundings. By offering permission to play we effect change - encouraging citizens to reimagine and reconfigure their city's services, places and stories.

The two day conference will feature playful interventions, lots of room for networking, debate and discussion, an academic track, some artist commissions and the unveiling of Shadowing, the 2014 Award. 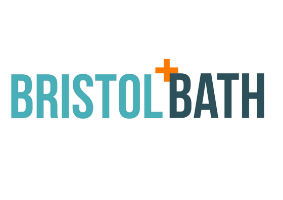 The Playable City conference has now sold out.