Reflections in the Water

After 9 days in Brazil, two long days of traveling, two long haul flights and an overly complex train journey, I'm jet lagged and exhausted ... but you know what I would do it all again in a heartbeat! 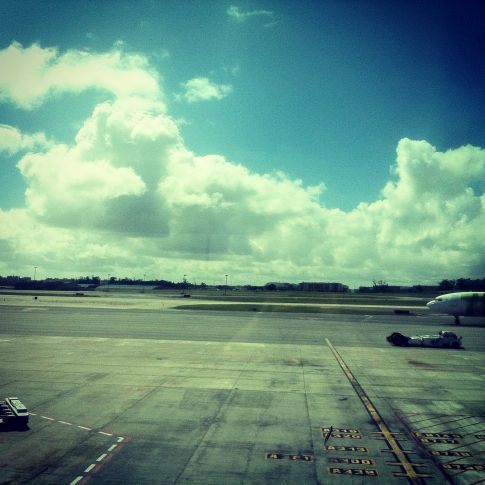 This is a breakdown of what we accomplished in those incredible 9 days in Recife.

As stated in the previous blog post, our project sought to increase awareness of the numerous river taxis' that populate Recife's waterways. As a group we felt it was important to allow the people of Recife to generate the awareness themselves. 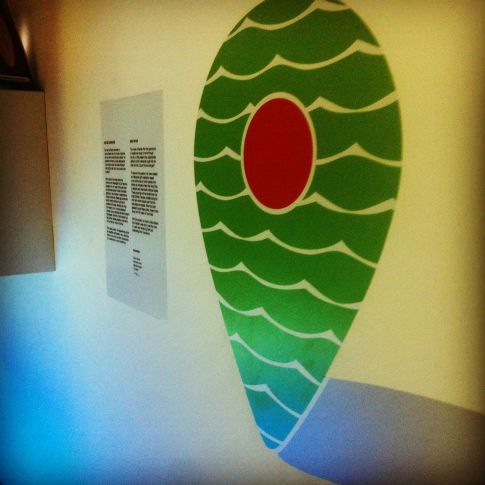 We did this by first creating a website, that allowed users to specify certain locations in and around Recife where they would like the taxis' to pick them up and drop them off. These locations were then collected and placed onto a customised google map.This map would automatically group locations together and apply a specific icon that denoted how many markers were in a specific area. The map acted as a visualisation tool that along with the database of points could be passed onto the relative authorities after the event had finished. 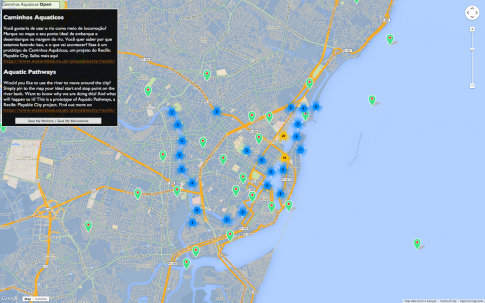 However, we felt that there needed to be a more physical representation of this data. So we created a happening that would visualise this data. So we managed to aquire a willing water taxi owner for a couple of hours, and again willingly he allowed us to 'pimp his ride' with more LED than you could shake a stick at. It looked stunning and I'm fairly certain it was visible from space! 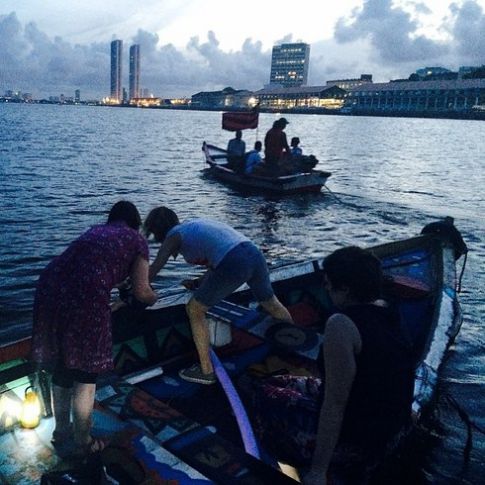 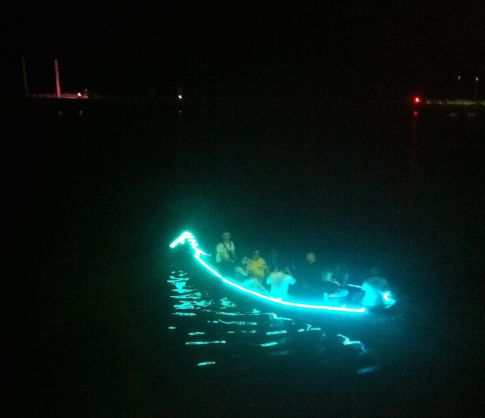 Once the boat entered an area where lots of people had added markers, the color of the LED's changed.

Luckily one of the photographers took a long exposure photograph of the boat moving between areas. 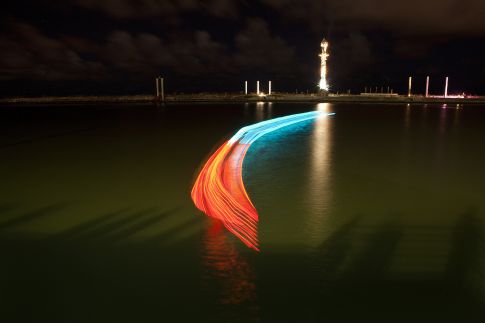 For our exhibition piece, we decide to combine both these systems together and add the human factor into the mix. We created tracking system that followed a small wooden boat around a table. If participants moved the boat into a hotspot then the table would glow different colors and fade back to its default state, it represented what we wanted to achive for those who were unable to make the happening event. 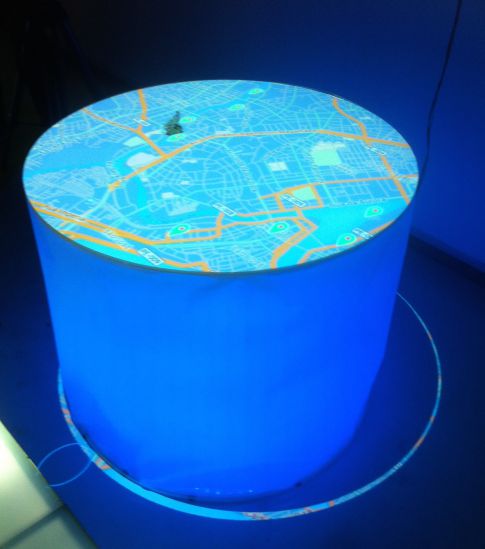 So that is what we did, but what did we learn?

- You can buy almost any electronic component in Recife for a discounted price; provided that you have a Brazilian with you!
- Brazilians know how to throw a party!
- The roads in Recife are crazy. Use the waterways!
- Have fun when making projects because the process is so much more rewarding if you do. (Viking hats are essential ... Tine!)
- People have playful tendancies, you just need to devise a way to get it out of them and the rest should follow.

However, the following photo sums up the project perfectly. Saúde 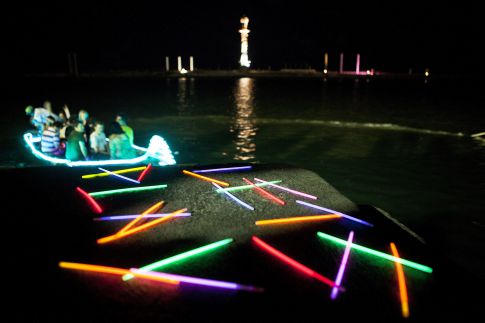