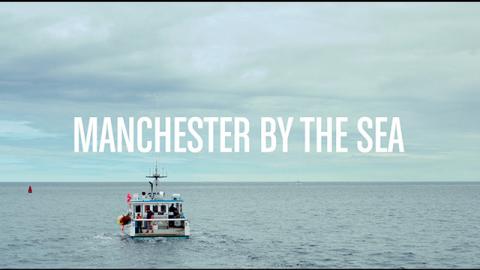 Troubled Boston-based handyman Lee’s (Casey Affleck in an Oscar® winning, career-defining performance) spare existence is ruptured when the death of his brother forces him to return to his hometown - a small fishing town on the Massachusetts north shore. Horrified to discover that he has been appointed legal guardian of his teenage nephew he reluctantly finds himself on a journey of self discovery as the return to his old stomping grounds summon Lee's memories of an earlier, even more devastating tragedy involving his estranged ex-wife (Michelle Williams).

Composer Lesile Barber’s original classical pieces expertly capture Lee's anguish and the feeling of being a stranger in his own hometown. Familiar, but also unknown. Civilized, but somehow distant, Barber’s exquisite score speaks for both the inarticulate Lee, and so many others quietly suffering in times of turmoil.