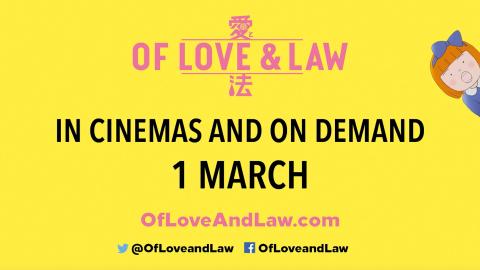 In her debut feature documentary, Hikaru Toda shines a spotlight on the hidden side of Japanese society, highlighting the diverse human-rights work done by the country's first LGBT law firm.

As an openly gay couple in Osaka, Fumi and Kazu bring impassioned personal experience to their professional lives as pioneers of Japan's first LGBT law firm, which they set up after being made to feel invisible by the laws and traditions of Japan. Attracting clients with similar stories of marginalisation (including a teacher dismissed for not singing the national anthem and a feminist artist sued by the police for obscenity), the astonishingly dedicated pair champion civil liberties in a superficially modern but disturbingly conservative country.