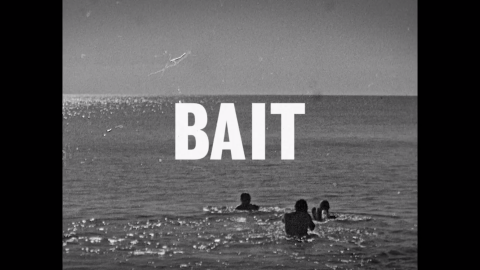 Stunningly shot on a vintage 16mm camera using monochrome Kodak stock, Mark Jenkin’s remarkable new film is a timely and funny, yet poignant tale that gets right to the heart of a Cornish community facing an unwelcome change.