BFI Film Academy offers opportunities for 16 – 25 year olds, anywhere in the UK, to get to know more about film and how to make a career in the screen industries. A range of accessible courses, events, workshops, talks and networking are available for those wanting to break into film or find out more about what is on offer. 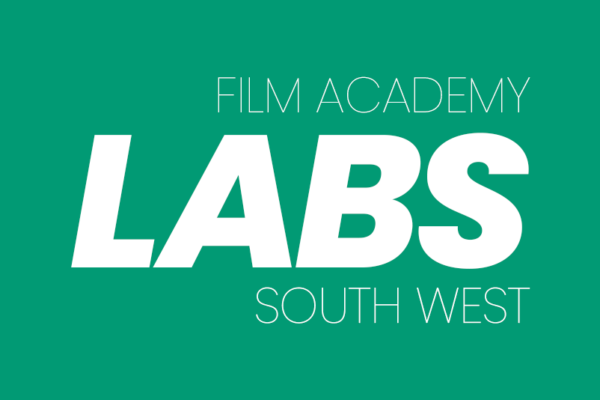 BFI Film Academy Labs are events for filmmakers to gain industry insight, get professional advice and support to develop their own filmmaking practices. 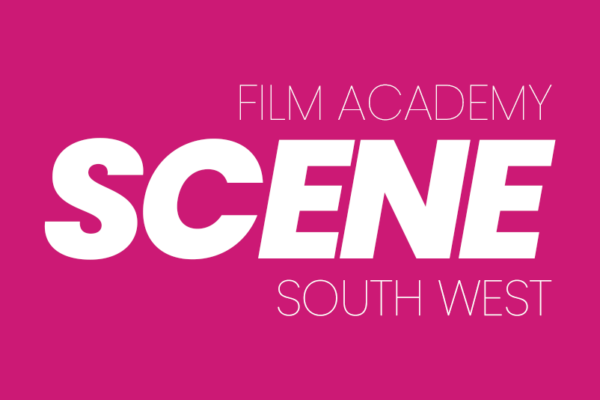 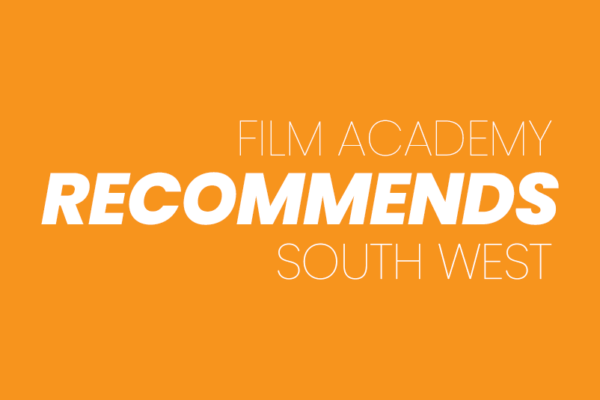 BFI Film Academy Recommends is a series of curated screening events on different themes, as well as opportunities to watch and talk about films. 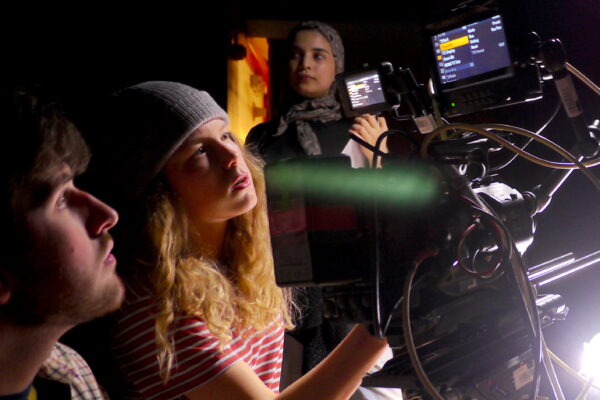 We can support your filmmaking in various ways. We are running skills development workshops, creative mentoring opportunities and short courses. 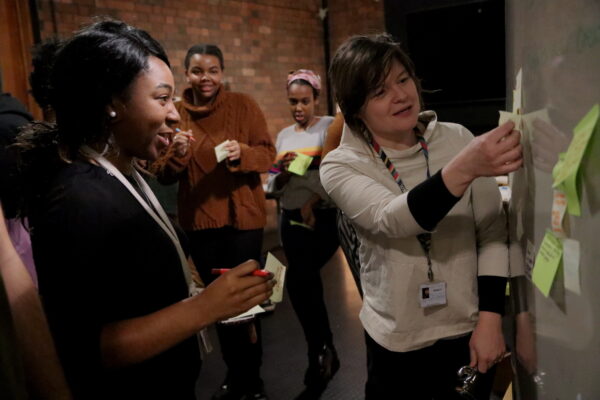 Resources for taking the next step to work in the film industry. These resources can support you to take the next step in your development.

From BFI Film Academy courses to call-outs and more, here’s our pick of the best opportunities from other organisations in the South West and nationwide that you can check out. 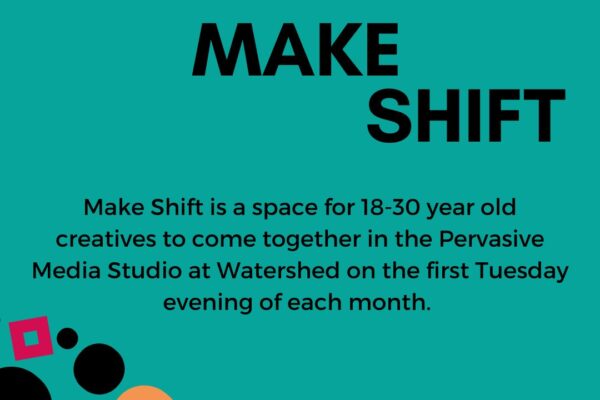 Make Shift is a space for 18-30 year old creatives to come together in the Pervasive Media Studio at Watershed on the first Tuesday evening of each month to network, get advice and work. 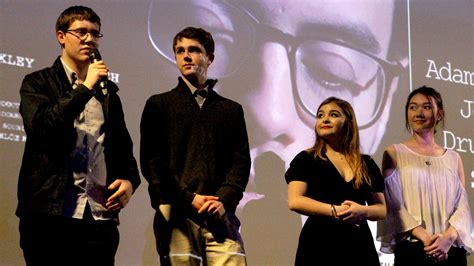 This specialist Film Academy course for 16-19 year olds will cover film programming, festivals and more with a week-long residential in Sheffield in July. Bursaries are available to cover costs too! 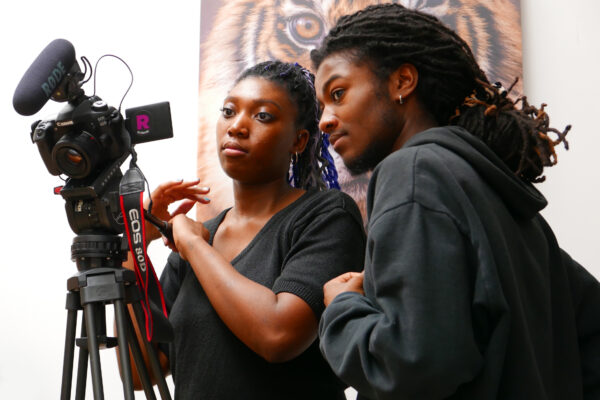 Rife Magazine Call Out for Contributors

Watershed runs BFI Film Academy in the South West, open to those across the region from Cornwall to Gloucestershire to Hampshire. Check if you are based in the South West via the BFI Film Hub regional map here.

Stay up to date!

Make sure you’re the first to hear about our upcoming events and opportunities across the South West by signing up to our monthly newsletter.