The Harder They Fall

Read more  The Harder They Fall 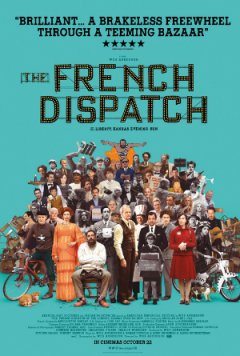 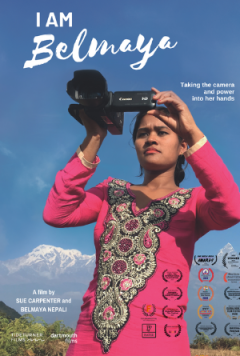 I Am Belmaya Classified 12A 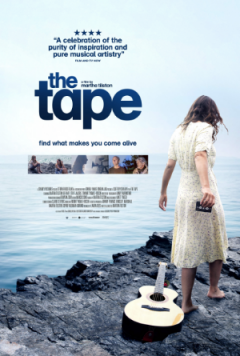 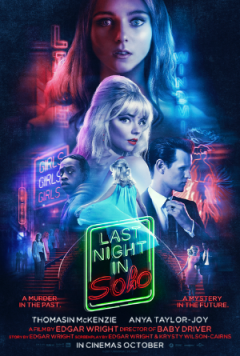 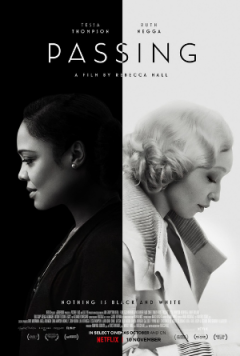 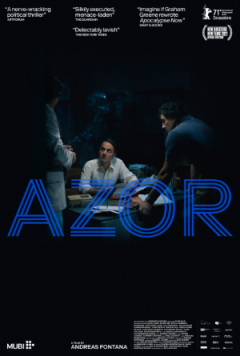 Preview: The Rescue Classified 12A (PS)

Black people have had their history written out – sometimes deliberately, sometimes systematically – of Britain’s story because it’s the history of slavery and empire and that doesn’t fit in with the comforting island story narrative. Black people were told that they had no history – Hegel said that Africa’s a place with no history – and that double act of erasure and denial meant that Black people had no story to explain why they were in Britain or how their relationship with Britain had been forged.

Afrika Eye is back, after a year of not being able to connect with our audiences, we have a live programme across the city exploring global issues with Africa as the focus.

Visit peoplesplatform.co.uk
Watch Trailer Peoples Platform
Online
The Peoples Platform is an interactive public art experience centred on Colston's empty plinth and an invitation to Bristolians of all ages and backgrounds to submit designs for what they would like to see on the empty plinth. It’s also an invitation for the city to engage the discussion around who or what is celebrated in our public spaces and about how the city’s history and common values can be better reflected.
Read more Peoples Platform
Visit Directions and location information for visiting Watershed in Bristol city centre, plus information about current opening hours and accessibility.   Find out more
Cinébites Get 30% off main meals from the Café & Bar menu at Watershed from 12:00 - 20:00 on Wednesdays with a valid cinema ticket.  Find out more
Café & Bar All the info you need about visiting Watershed's Café & Bar and ordering food and drink.   Find out more
Undershed Watershed's outside bar on the Harbourside, just next door to our main entrance - no booking required.  Find out more