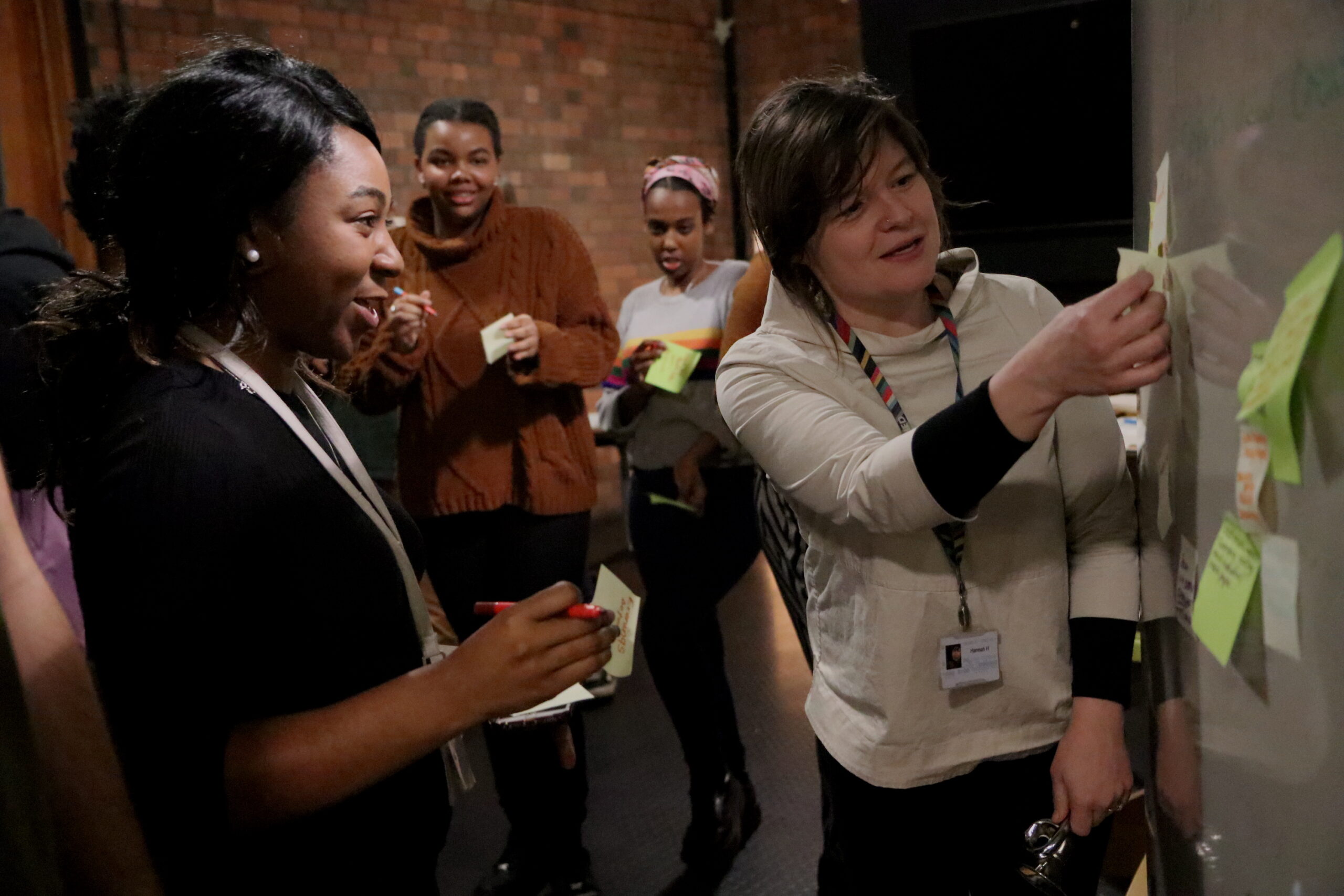 Resources for taking the next step to work in the film industry.

You may be considering making your first film, getting a film to be seen by a wider audience, or simply need advice on how to specialise in a certain area of filmmaking. These resources can support you to take the next step in your development. 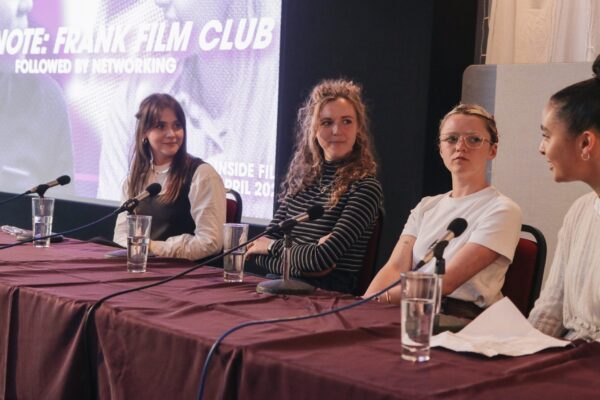 Missed our Inside Film day last month? Catch up with what
happened and listen back to some of the the sessions and advice from industry pros. 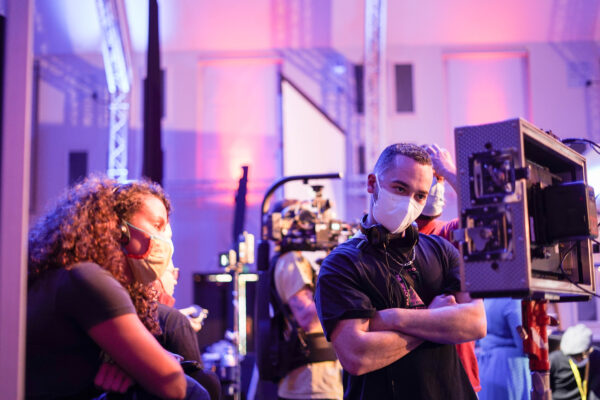 Demystifying the Role of a Producer

Oona Chanfi spoke to Emma Grazette about what a producer’s responsibilities are and what they spend their time doing on a project. 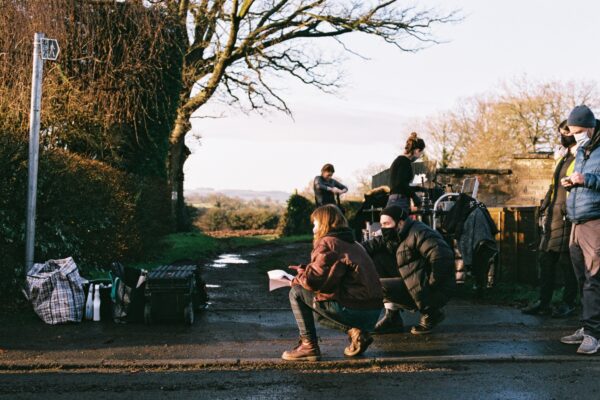 Demystifying the Role of a Director

Grace Morgan talks to screenwriter and director Sophie Littman about all things directing and what being a director means for Sophie. 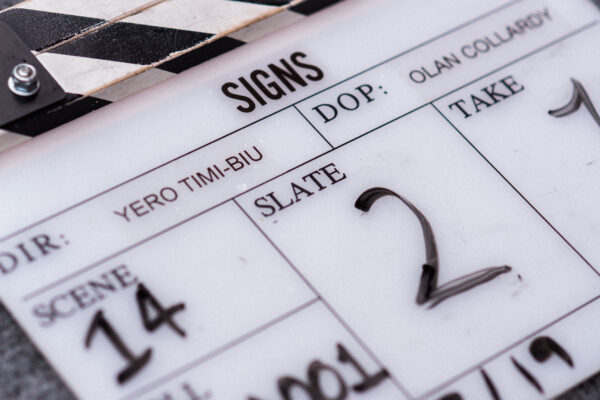 Demystifying the Role of a Screenwriter

Zia Holloway talks all things screenwriting and the craft and reality of writing for film and TV. 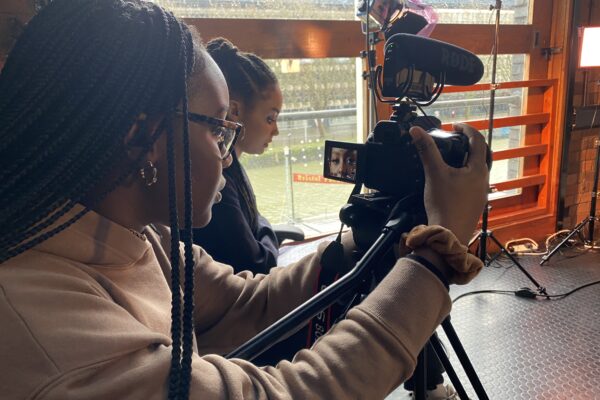 Find out about some of the routes into the screen industries, with many opportunities based in the South West region. 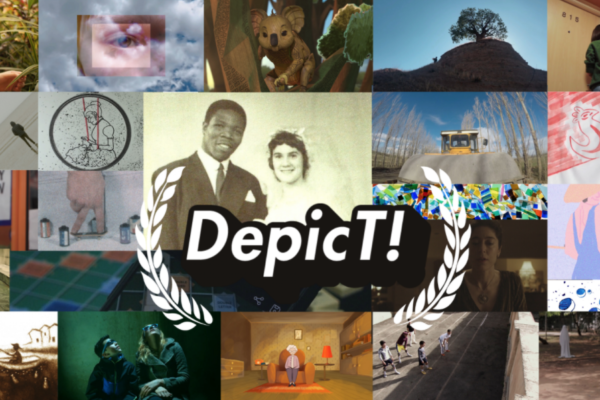 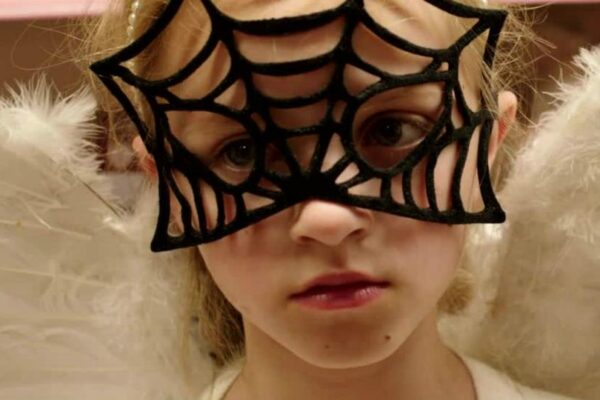