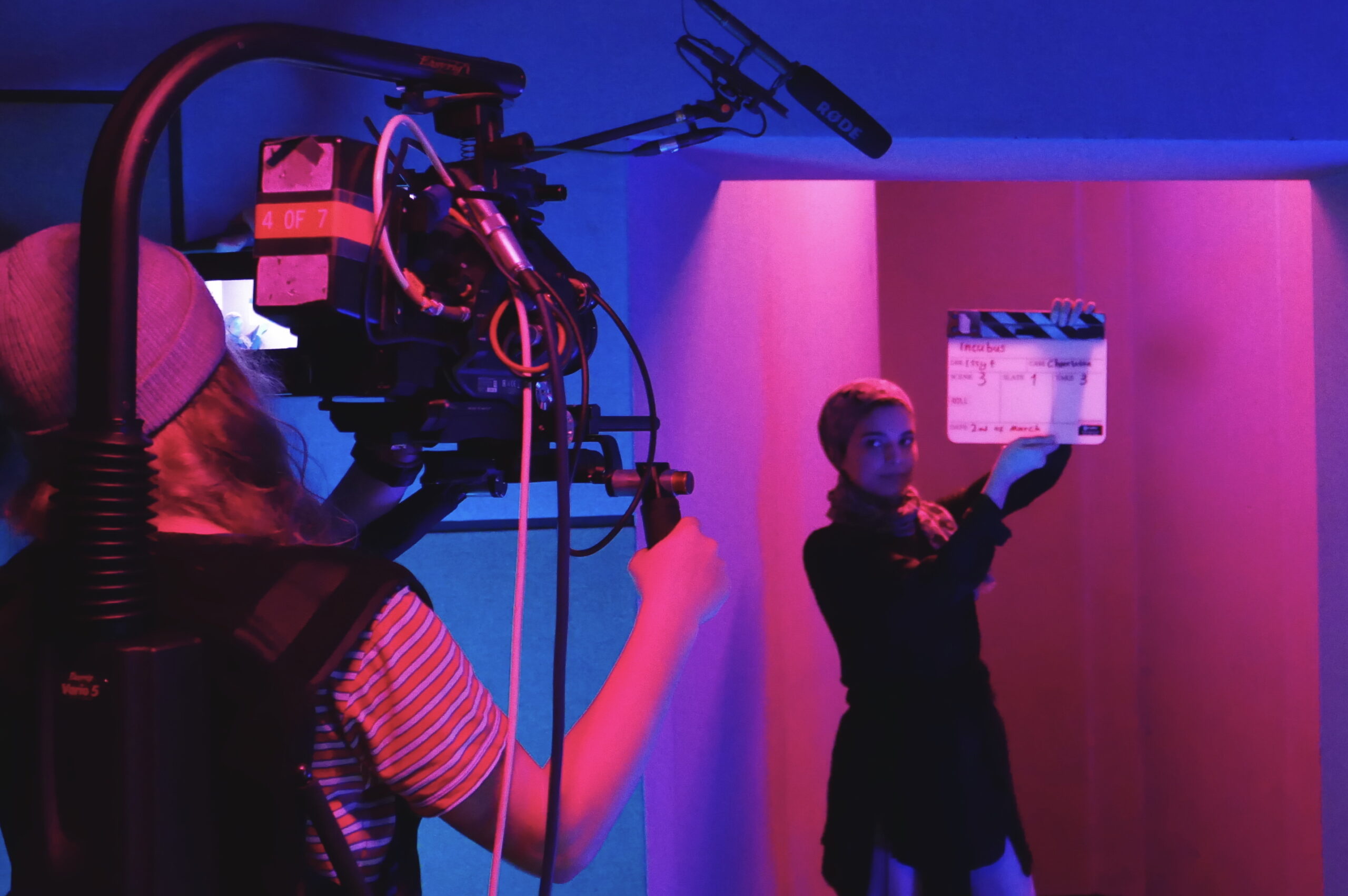 BFI Film Academy SCENE virtual events are for emerging film talent aged 16-25. SCENE provides an opportunity for young filmmakers to promote their films and gives you a chance to watch some amazing new shorts, ask questions and learn from your filmmaking peers.

If you are a filmmaker and would like to enter your film for a chance to be included in the next SCENE South West programme see below for details on how to enter.

We’re on the look-out for short films made by filmmakers aged 16-25 based in the South West of England. Successful films will be included in our SCENE programme, which will celebrate filmmaking talent from across the region.

Your film can be live action, documentary or animation. Films must be under 10 minutes in length and cannot feature any copyrighted music or images.

The programme will be featured on our BFI Film Academy South West website and toured in venues across the region in 2022. We may ask you if you would like to take part in a filmmaking panel to talk about your film.