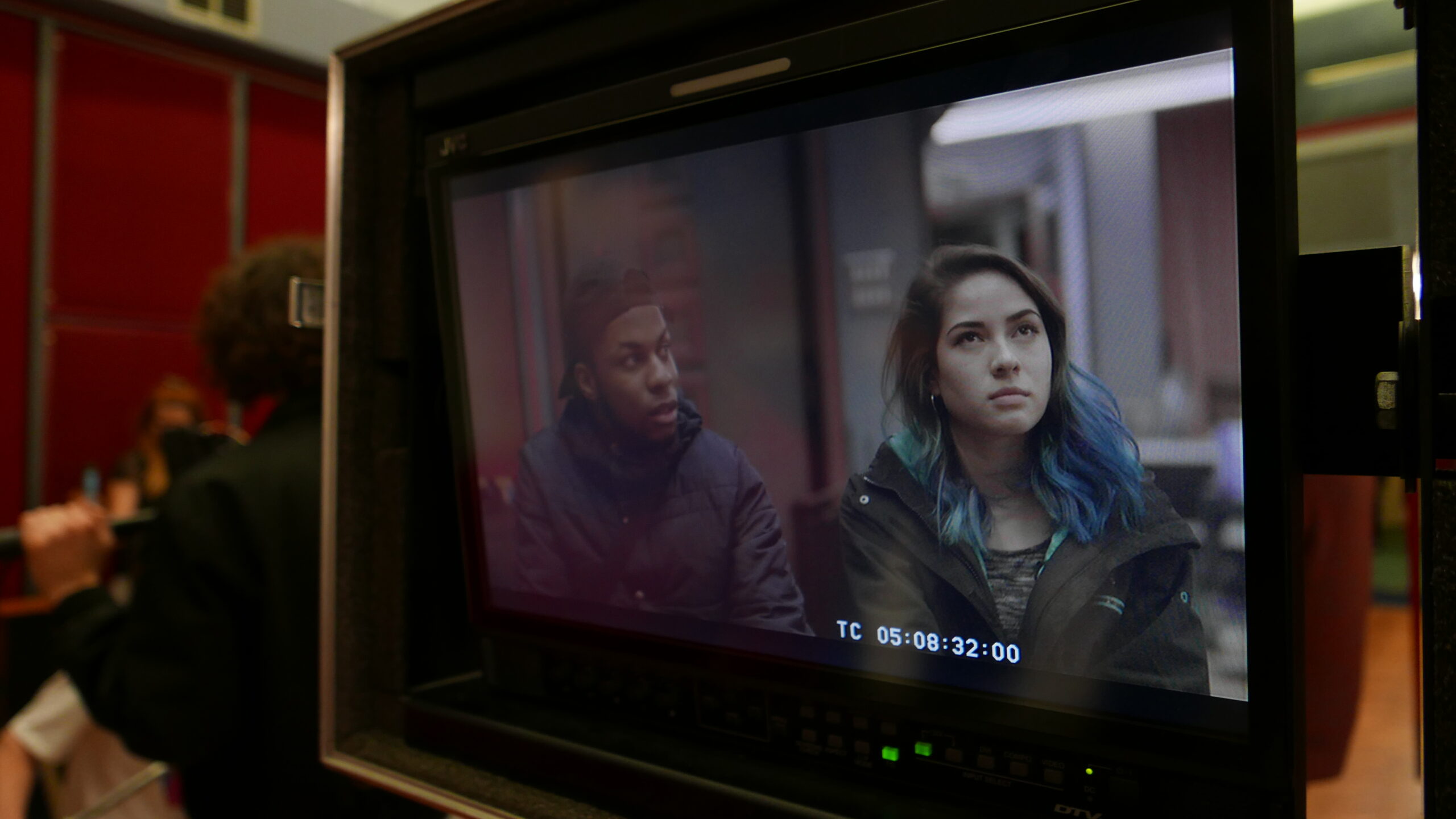 BFI Film Academy Labs are events for filmmakers to gain industry insight, get professional advice and support to develop their own filmmaking practices. They are delivered as practical masterclasses, workshops, talks from industry professionals and networking sessions. 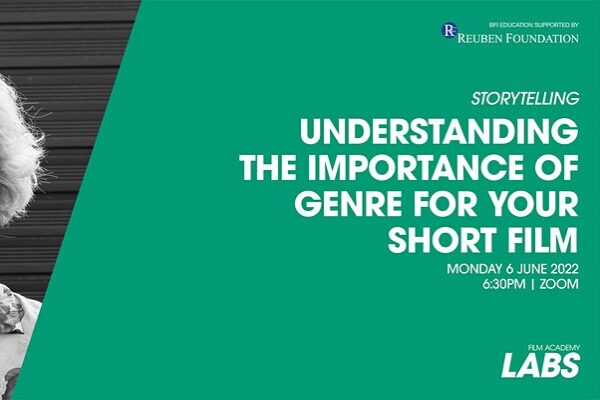 Understanding the importance of Genre for Your Short Film

Following on from their May Lab, the BFI Film Academy will focus on the importance of genre for short films in this session 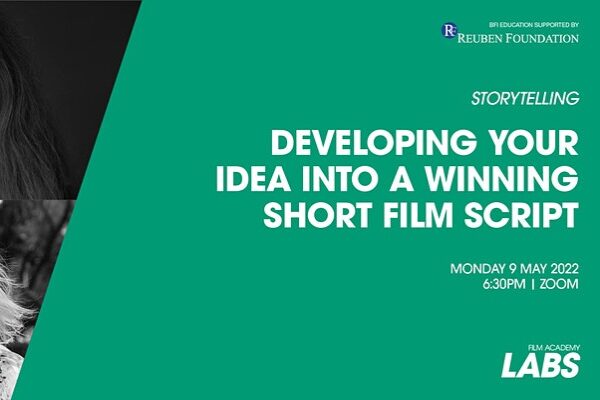 Developing your Idea into a Winning Short Film Script

BFI Film Academy’s first Lab of the 2022/23 season will explore how to develop and structure your idea into a short film script, in conversation with the award-winning screenwriter and director, Sarah Clift. 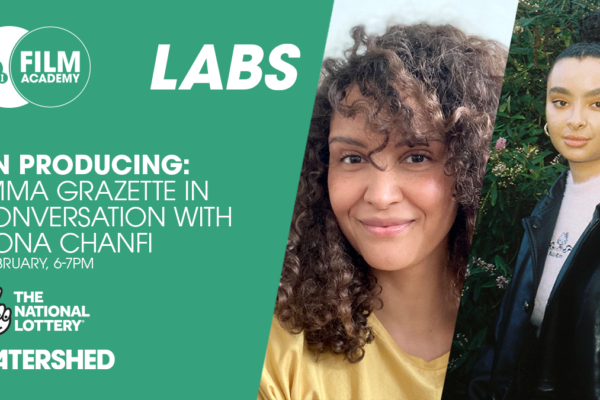 At this LABS event we’ll unpack what the role of the producer on a film involves and hear Emma Grazette’s tips on how to get started working as a producer. 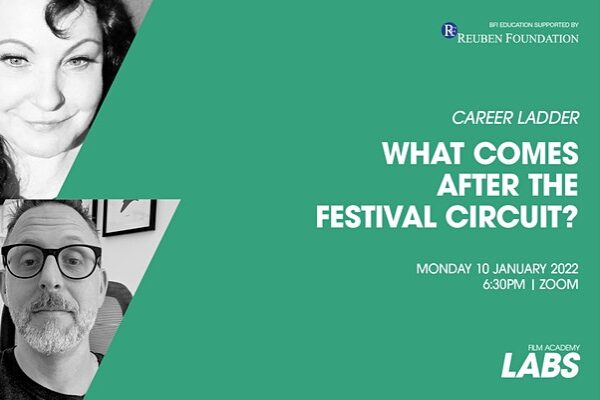 What Comes After the Festival Circuit?

Your short film has finally screened at a festival. But what happens now that the party’s over? 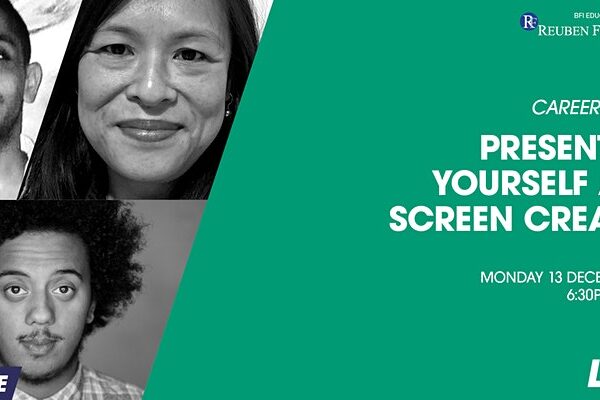 Presenting Yourself as a Screen Creative

In this online world, image is everything. The ways that you present yourself and your work as a screen professional can make or break your success in the industry. But how do you make sure that you’re putting out the right signals? 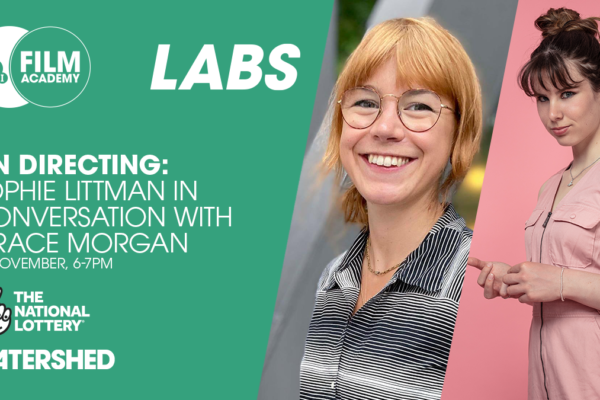 On Directing: Sophie Littman in conversation with Grace Morgan

the director is the important person on set and we were joined by Sophie Littman, to discuss what the job is like. 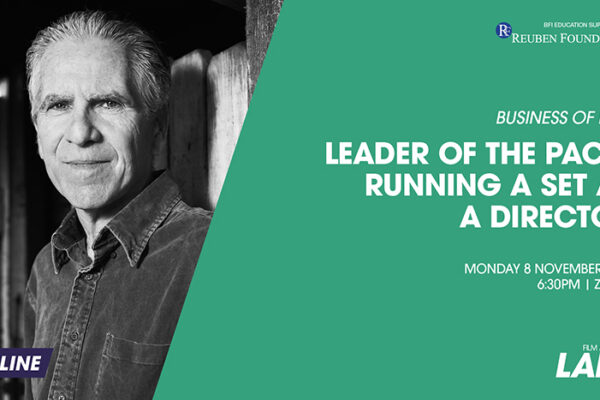 Leader of the pack: Running a set as a director

The BFI Film Academy team were joined by Dan Attias, director of episodes of classic TV shows including The Sopranos, The Wire, Lost, True Detective, and more for a masterclass 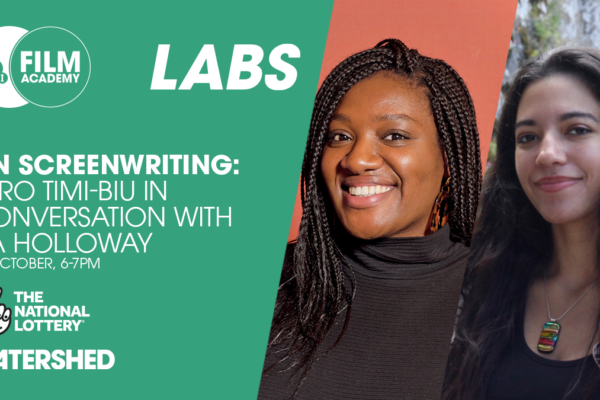 On Screenwriting: Zia Holloway in conversation with Yero Timi-Biu

Join us for our Labs event to hear from TV screenwriter Zia Holloway as she talks to Yero Timi-Biu, award-winning short film and TV writer, about all things writing. 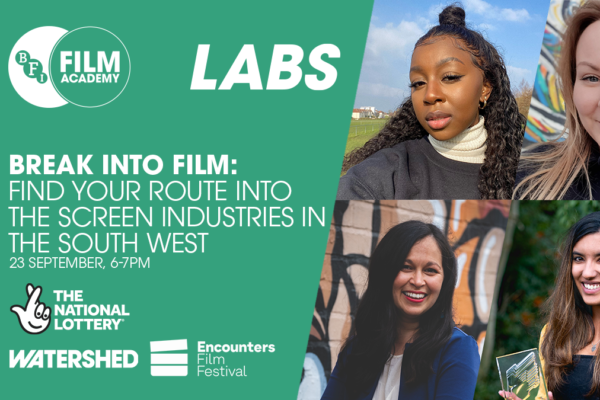 Break Into Film: Find Your Route into the Screen Industries in the South West

Our first South West LABS session will explore the routes and opportunities into the Film & TV industry in the region for everyone. 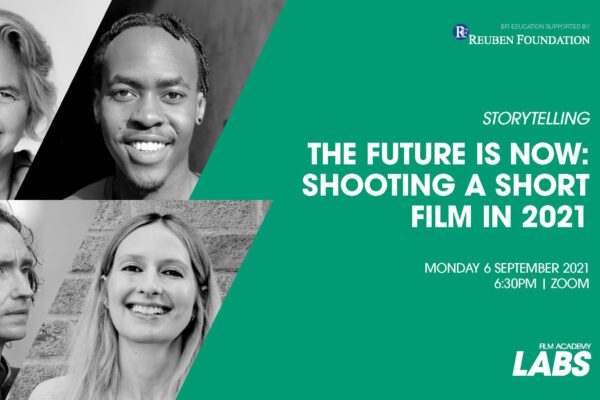 The Future is Now: Shooting a Short Film in 2021

The panel of industry experts explained what an ideal set looks like in 2021, how to make certain you’re following best practices, and more. 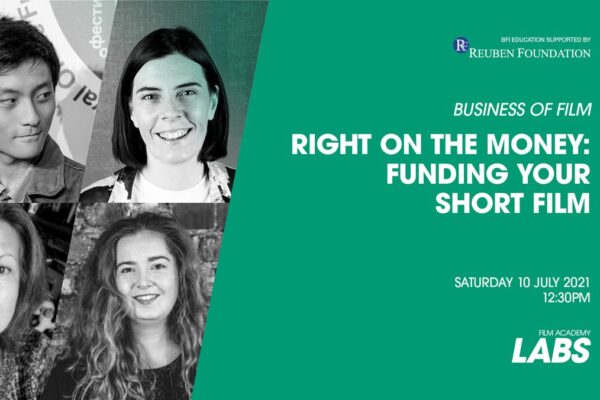 Right on the money: Funding your short film

You’ve got the creative vision sorted for your short film, now you’re faced with finding the money, but where do you start?