The kickoff week allowed us to extract the essence of our project. It made us return to the roots of when Somestic Media had first been conceived, to remember that our idea was inspired by powerful personal stories.

Vytas is an artist and designer, interested in physical, social and digital identities. Both, individual and communal. His explored themes encompass borders, national pride and identity, digital relationships and beyond.

"Somestic Media" is a series of conventional domestic IoT appliances, embodying the impact social media has on the perception of time, distance and normality.

Everyone has a social media story. From very personal experiences, to the ones that reflect the lives of those we know. Ever more complex contemporary relationships further saturated by these digital biomes make it easy to forget what social media really is; A cluster of algorithms, written by engineers and developers. A series of equations limited to zeros and ones, yeses and nos, and above all, the minds of people who create them. Arguably more performative, yet structurally inferior to how humans communicate with the world and with each other.

Somestic Media is an inquiry into the algorithms running at the backend of social media networks. The projects aim is to desegment and observe them, one by one. We want to create a moment of self-observation vis-à-vis social media functions we use every day. We seek to understand how they are deforming our perception of time, distance, and normality. We want to consider, discuss and prototype alternatives.

A Week of Discovery and Reflection.

The kickoff week and the chance to meet the other two brilliant teams allowed us to extract the essence of our project. In the first days we felt like we couldn't communicate ideas effectively, using a privileged vocabulary to talk about a matter we were hoping everyone would relate to. Throughout the week we absorbed the surroundings, talks, and programme Victoria and David meticulously put together. Expert insights ranging from daily studio relationships and activities, to user experience, to tips on communication with target audiences, allowed us to establish ambitious yet realistic milestones for the projects development in residency, and beyond.

However, the greatest and most valuable contributions undoubtedly came from the other two Young Talent Cohort teams. Lawrence and Michael, and Alec and Nicola, presented their projects with a clear emphasis on the power of narration. This made us return to the roots of when Somestic Media had been first conceived, to remember that our idea too, derived from powerful personal stories:

Ji Su and Eugene started dating during the Master's course they were on. Eventually Ji Su was forced to move back to Korea as her visa had run out. She was counting on moving back, and the two maintained a long distance relationship. Ji Su was looking for jobs and getting quite bored. In the meantime, Eugene was swamped trying to prove himself in a new company. Ji Su would want to talk to Eugene for hours, asking for advice and moral support. She would check when Eugene was “last seen” on Facebook. She would know Eugene’s daily habits, and would try to reach him as soon as he went online.   Eugene would now avoid being “last seen”. He would prefer to preview messages in the notifications bar. Eugene would only reply to his other friends' messages when he was ready to be “last seen” by Ji Su. 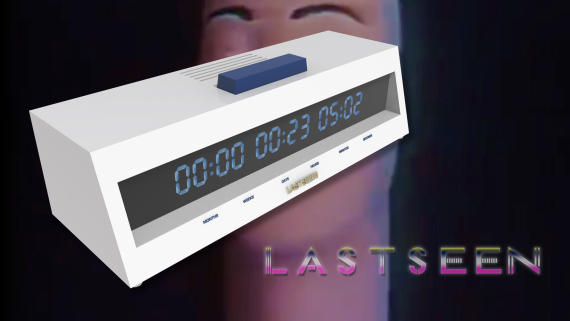 Shaun is an illustrator and lives in London. He is very sensitive. When he’s in love, he turns vegan, meticulously looks after the house, does yoga. When he breaks up however, Shaun dives back into drugs and alcohol. Recently Shaun has found a girlfriend on Tinder. She was from his hometown, around a hundred miles away from the capital. She would come to London to visit him. In the meantime, he would swipe, at times chat to other girls, but would not meet any of them.

Once Shaun invited his girlfriend to spend a weekend with him. She apologised for she couldn’t make it, due to her dad’s birthday back at home. That weekend Shaun ended up going on Tinder, just to find out his girlfriend was only a couple of miles away. 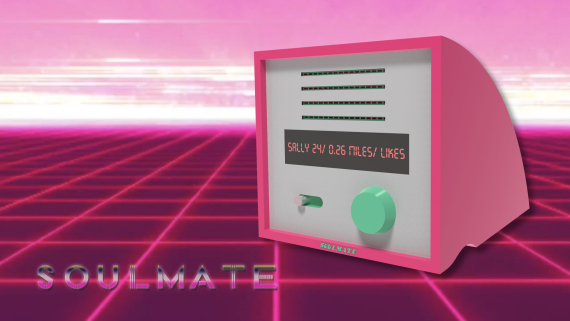 Ellie is an old friend. She has worked in several known architecture firms across the globe. We have had a chance to live together for almost a year. Ellie is very warm, funny and friendly towards the people surrounding her. However, she cannot keep up with the unbearable burden of calling, messaging or other means of maintaining distant relationships with those she once said goodbye to. Ellie knows I’m in London; One day I receive a message.

Ellie says she is coming to see LCD Soundsystem play. The two of us would often listen and dance to them. Ellie apologises for she will not have the time to meet me; She is travelling with friends from work.  Why is she contacting me then? — Ellie wanted to give me a heads up. She will likely be putting up a few Instagram stories from London and the gig. She wanted to make sure I would not get offended or feel left out. 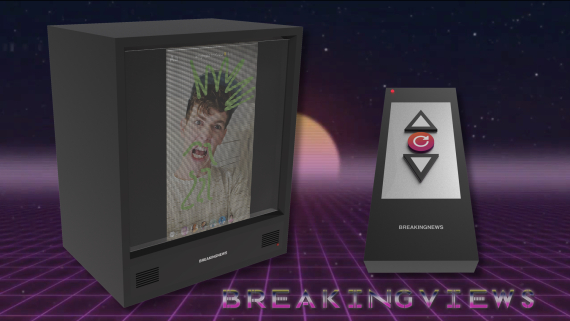 The next phase for us is to gather as many stories around social media use as possible. We will use them  to inform the objects we will create. We envision to build three prototypes for the work in progress show. We are hoping to place them in the Watershed cafe or other public spaces and use them as probes to gather more insights.It finally feels like we’re onto something profound here! — We can’t wait to bring this further.

If you have a social media or related story to share with us, please get in touch!

The End is Near.