Since 2016 artists Ella Good and Nicki Kent have been working with the people of Bristol, towards Building a Martian House - a real life house that you can step into and imagine how we might live on another planet, in a very different climate. It is a huge project. It provokes you to consider every aspect of the systems, needs and assumptions that drive our lives. It also provides a timely and stark lens for how we live here and now on Earth. Ella and Nicki recently joined Watershed & MAYK's Winter Residency programme to explore what could happen inside of the house. This March, they hosted their first Martian House Makers Group at the Pervasive Media Studio, where anyone interested in re-imagining daily life could come along, chip in ideas and make stuff. The group is continuing conversations online and we cannot wait to see what they come up with.

In the meantime, we wanted to share Ella & Nicki's latest project blog post, a thought-provoking piece exploring what a human future on Mars might look like, a future which also holds some clear parallels to our current situation ... 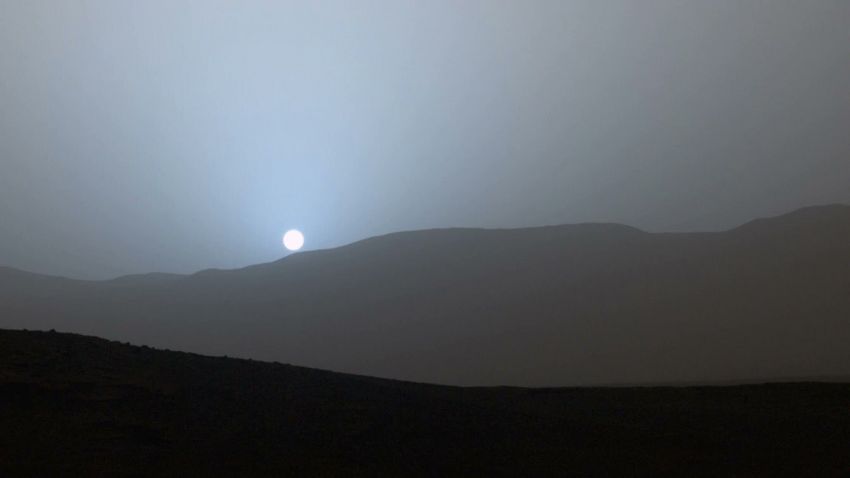 This year as part of our residency with Watershed and MAYK we are starting to think about the internal systems and technologies for the house, and what relationship our design ideas and our process might have on the way we think about visions of the future and our daily lives here on Earth, today.