So any way, what does that do?

Conversations fuel Aidans’ practice, which sits at the intersection of Art, Health and increasingly Technology. He is obsessed by weather - the real physical external and the psycho-emotional inner.

Digital and Creativity : A Research based exploration of potential and integration

A year long residency exploring how to integrate digital technologies into my practice - particularly around weather and wellbeing. This will include a lot of stuff around the psycho-emotional language of sites and locations. 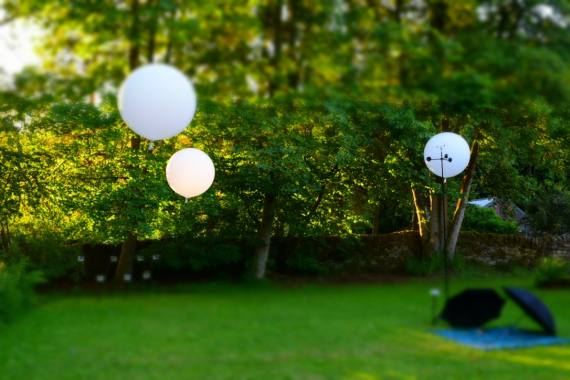 Two months. I'm Two months and 3 visits in. I'm two months in to an experience that is significantly changing my life.

I don't say this lightly or glibly.

Between Stillness and Storm is an outdoor sculptural installation, creatively repurposing weather-sensing equipment such as balloons, anemometers and solar panels. Responding to the changing weather conditions on site, this interactive and intergenerational work generates audio and visual responses that form a meditation on states of wellbeing, both ecological and human

When I got the commission for Northern Festivals Network I hadn't yet visited PMS with Unfixed. I pitched an idea I believed in, which I thought would be engaging, and most of all, doable. What did I  know?  I had never worked on large scale outdoor installations, I had never worked at a festival. I didn't make that kind of work - my practice was small, intimate works. What was I thinking of?

This finds me in a reflective state as the installation lies unpacked downstairs cluttering every available living space, lists of components, camping equipment, tools and food. Stuff is strewn around waiting for some order to descend,

I've met a lot of people in the last 3 trips to PMS, talked a lot, listened even more, read, researched, thought my head would explode and yes, I've laughed. I've made mistakes and I've amended, I've asked for help and been given it gladly, I've learned an amazing amount of 'stuff' about an amazing amount of 'stuff'. I've been a sponge, and I have soaked up loads - and yet there is more - more of everything just waiting.

The installation in some ways is unrecognisable from the original idea I pitched, but then perhaps so it should be. Each piece of the work is independent of the others and each part creates the whole. There is no one critical point of failure.  That is the benefit of being part of a studio like PMS - it has - amongst many things - taught me how to think in a different way.

I would try and explain to Tim Shaw, my collaborator, what I wanted and how it should work and ... well, I was like an englishman abroad trying to make myself understood with gestures and drawings scribbled hurredly. In the last few months I have learnt a basic knowledge of the required languages and can describe and explain the nuances, discuss and devlop the work in a much more equal way. Although Tim is the technical maker I can only dream of being - but hey, that's the joy of collaborating with someone where skills compliment each other.

Why am I writing all this? Well, not only have I talked with loads of people in the last 3 months but I have also seen work, looked under the contextual and technical bonnets of projects with producers, had the priveledge of spending time with David Haylock - who is amazing at talking in the language which you need to hear - and so much more. All of this has enabled me to produce an installation I never thought possible when i first came to PMS. That is exactly why I wanted to come.

The supportive approach from everyone at PMS has and is changing my practice. I have been selected to develop another work - Sagacity - The Period Table of Emotions - for a major light festival. Again directly related to the input, time, support and sharing of those who work in the Studio.

I have been catalysed.

I know that because I am only visiting every month for a week that the process and time of gettting to know people and embedded in the studio is somehow working in slow motion, but i will amend that with more consolidated time in September and October. I'm sure the social will come.

When I return after the summer recess of festivals and installations I will visit Kaleider in Exeter to further feed my passion for the weather - another link brokered by the good folk of PMS. In fact during that recess I will be participating in a panel discussion with Clare about Digital Diversity and Culture of Organisations. It sounds a bit like I have entered the world of the Stepford Wives (if you understand the context and reference) - maybe I'll need kidnapped and deprogrammed.

But seriously - all this has happened as a result of my residency. Obviously I have had to make some effort but if you're prepared to do that and put the work in good things can come.

I know too that when I return after the summer recess it will be a bit like the difficult second album scenario. I will need to start focussing in on what i want to do with my research. At the moment it seems like weather, climate change and wellbeing is the right place for me to be, and similarly with being at PMS. This is one of those rare times in life where you think 'Yep! Right Place, Right Time!' 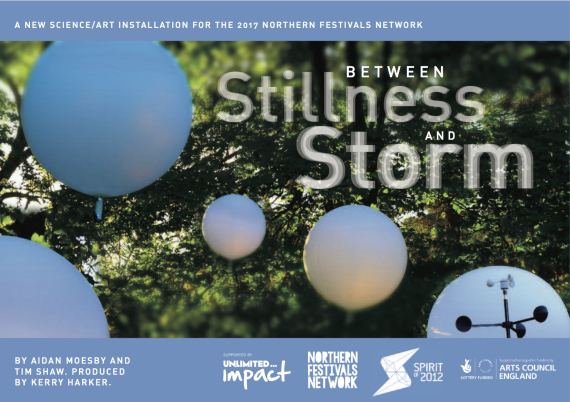 Reflections on my G4A residency at PMS exploring, researching, responding to appropriate technologies that may or may not support my practice

Knuckle Down it’s time to Focus!!

More stuff about weather and experience of being at the Pervasive Media Studio.