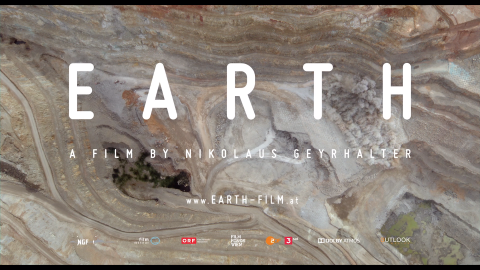 Several billion tons of earth are moved annually by humans - with shovels, excavators or dynamite. Austrian documentary master Nikolaus Geyrhalter observes people, in mines, quarries and at large construction sites, engaged in a constant struggle to take possession of the planet.

The concept of the Anthropocene Age, suggesting that humankind has become a greater influence on the planet than nature, prompted Geyrhalter to take a closer look at the Earth's crust and the internal and external wounds which our drive for progress relentlessly requires.

Geyrhalter divides his film into seven sections each around 15 minutes in length, spanning large-scale mining sites across Europe and America, where each site is a place where industry has wreaked enormous change on the landscape.