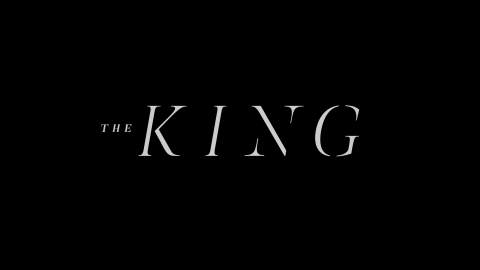 David Michôd (Animal Kingdom) returns with a very modern interpretation of Shakespeare’s Henry IV and Henry V starring Timothée Chalamet as Prince Hal, who transforms from wayward wastrel to powerful king after he reluctantly inherits the throne and its many conflicts.

A labour of love for Michôd and co-writer, producer and star (he plays John Falstaff) Joel Edgerton, it sees Chalamet perfectly depict the charm and recklessness of the youthful prince and the steely authoritarianism of a king in the making. Bloody, potent, rousing and epic on all fronts, it has a superb supporting cast, including Robert Pattinson as the Dauphin, heir to the French throne, Lily-Rose Depp as Catherine, the future Queen of England, and Ben Mendelsohn as Henry IV. It’s a thrillingly visceral experience - one that is certainly best seen on the big screen.