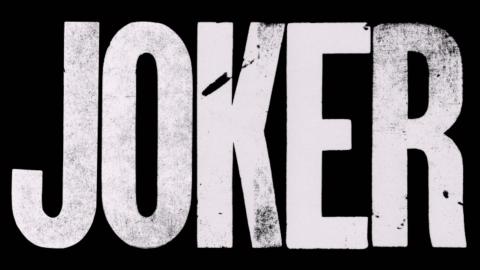 Shocking in its originality and intensity, Todd Phillips' standalone origin story of the iconic arch-nemesis demands to be seen if only for Joaquin Phoenix’s unsettling and mesmerisingly physical portrayal of the villain we thought we knew – one of this year’s best performances.

Arthur Fleck (Phoenix) is a man disregarded by society. Bullied, abused and increasingly enraged, in befouled Gotham he ekes out a living as a clown, performing for tourists and children as he dreams of fame as a stand-up comedian like his hero, talk show host Murray Franklin (Robert De Niro). But people never do what Arthur wants them to do. His inner torment eats at him and his ailing mother keeps harping on about everything she is owed by her former employers, the Wayne family. All of which adds to a state of mind in Arthur that is both suffocatingly disturbing and surprisingly sympathetic, even as he grows increasingly hell bent on destruction. Sometimes life is so ugly, you just have to laugh.

The ghost of Martin Scorsese's Taxi Driver and The King of Comedy (which we screen from Sat 21 - Sun 22 Dec) course through this controversial film's veins. Right-on in one moment, uncomfortable the next (Arthur is obviously a monster, but he’s also a subversive agent of chaos against an unfeeling world), there are genuine moments of shock, degradation and exhilaration in this gritty character study, but also broader cautionary tale, of a pathological narcissist desperate to get his own back on the world.