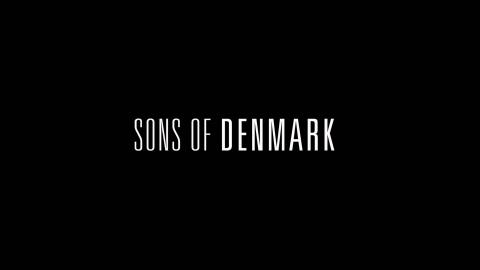 This ambitious, provocative and politically charged thriller from first time director Ulaa Salim powerfully portrays the rise of a Danish anti-immigrant political party and an underground organisation dedicated to stopping it.

Copenhagen, 2025. One year after a deadly bomb attack in the Danish capital, ultra-nationalist politician Martin Nordahl (Rasmus Bjerg) is leading in the polls and society, influenced by his unabashedly anti-immigrant rhetoric, has rapidly turned on the country’s ethnic minorities. In this tense climate, where Muslims especially are being unfairly blamed for everything, 19-year-old Zakaria (Mohammed Ismail Mohammed) becomes radicalised and joins the ranks of a group formed by Hassan (Imad Abul-Foul) that’s intent on responding to the violence with more violence, by targeting the far-right “Sons of Denmark” who’ve become emboldened by Nordahl’s inflammatory rhetoric. But as Zakaria’s training and preparation alongside another young member of the group, Ali (Zaki Youssef) builds toward a fateful night, things don't necessarily go according to plan…

Exploring questions around how to stay calm when society succumbs to fear and hate, Salim’s timely debut is inspired by real world political and societal developments both in Denmark and abroad. As well as delivering as a riveting thriller, it expertly depicts how extremism only creates more extremism and a vicious circle of violence from which no one escapes unscathed.