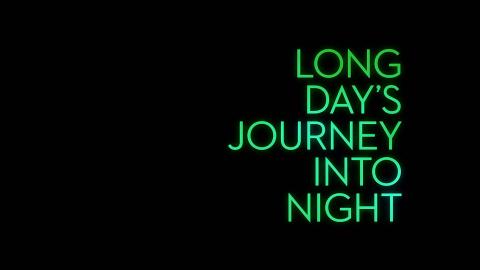 This dreamy, noir-tinged film from Chinese director Bi Gan - about a man trying to track down a past lover - has been hailed as a remarkable new kind of cinema experience.

The film chronicles the return of Luo Hongwu (Huang Jue) to the hometown he fled many years before, where he searches for a lost love (Tang Wei) who continues to haunt him. As its English title suggests, this ravishing and rapturous fever dream of a film leads us on a nocturnal, labyrinthine voyage, one that both reveals and conceals a world of passion and intrigue...

The second half of the film is an astonishing hour-long unbroken take in 3D as we travel with Luo through trance-inducing environments. Described as the most intoxicating cinema experience of the year ("a full body swoon of a movie" - Los Angeles Times), this hushed, gorgeous study of memory and time is truly unlike anything you have ever seen before - absolutely exquisite.

The second half of the film will be screened in 3D - we will provide you with 3D glasses (there's no extra charge).