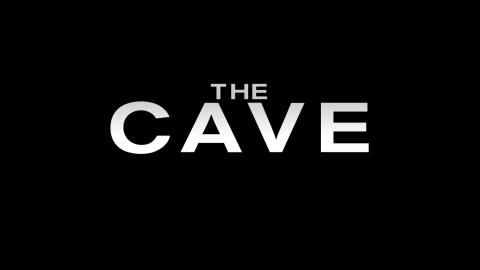 Oscar®-nominated director Feras Fayyad returns with a powerful documentary following Syrian survivors who create an underground hospital and the enormous courage of a group of female doctors that maintain it.

A companion piece to Fayyad's acclaimed 'Last Men in Aleppo’, The Cave is an intimate look at a hospital in the chemically attacked Ghouta, near Damascus and Dr Amani Ballor and her team as they become the unlikely heroes who risk their lives to keep the hospital running during the conflict. With life too dangerous above ground, the group of doctors not only have to operate in unimaginable conditions but also have to deal with systemic sexism whilst caring for the injured using limited resources.

Winner of the People's Choice Award at Toronto Film Festival, The Cave is an unflinching story of the Syrian war and a real portrait of courage, resilience and female solidarity.