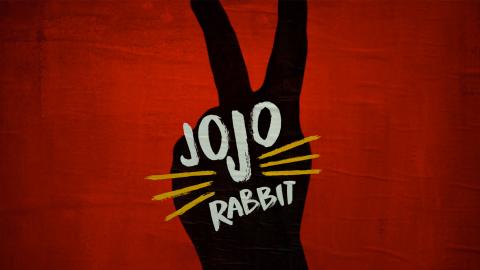 Set in Germany in the last days of World War II, lonely Jojo's (Roman Griffin Davis) only friend is an imaginary and idiotic Adolf Hitler (Waititi himself). When Jojo discovers that his single mother (Scarlett Johansson) is hiding a young Jewish girl (Thomasin McKenzie) in their attic, this misguided boy has his faith in the Hitler Youth shaken and is forced to confront his blind allegiance to nationalism...

Tackling the ludicrousness of racism and nationalism head on, Waititi has crafted an audacious black comedy (drawing on his own Jewish heritage and his experiences growing up surrounded by prejudice) that, besides clearly being very timely, also boasts great emotional depth and tenderness.