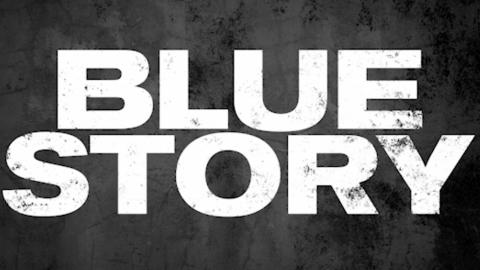 Two young friends become rivals in a street war in this passionate and hard-hitting tale of corrupted innocence from writer, director and grime artist Andrew Onwubolu (AKA Rapman).

When Deptford born Timmy moves to a better performing school in Peckham, he and the charismatic Marco become the best of friends - basically brothers. They spend their break times larking about in the playground, chatting to girls and laughing together. The only thing that separates them are their postcodes. When one of Timmy’s boys from home beats up Marco in a street fight, tensions escalate and the two friends find themselves on opposing sides of a bitterly violent divide.

Featuring rapped narration from Rapman and gritty hand-held camera style cinematography, Blue Story integrates music and film into one utterly absorbing medium. Based in part on Rapman’s own experiences - you can really feel that in the emotion of it – this is a lament for those injured and killed in the knife crime epidemic which has devastated certain London communities.