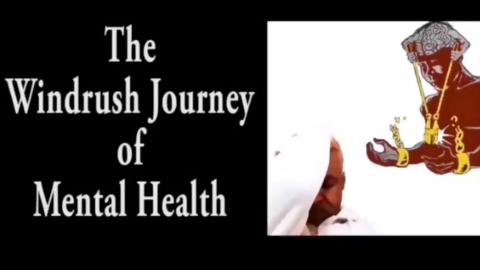 Director Clive Smith’s revealing documentary offers personal accounts of Afrikan Caribbean people living in Bristol who have experienced the many sides of the mental health system and its traumatic impacts.

Clive Smith is one of our city's most important chroniclers of Bristol’s black population. In 2000 he began filming personal accounts of Afrikan Caribbean people who have experienced traumatic experiences within Bristol’s Mental Health System, capturing shocking stories of childhood friends and community residents - including Quinty, a once well-respected Rastafarian man; Spyder, an Elder and pioneer in the St Pauls community, and Mrs Hawthorne, a mother still in search of answers after her son died wrongfully whilst in care.

Delving into racism, mental illness, stigma, history, gender and other multifaceted topics those from the Windrush generation have experienced, these truthful, deep and painful accounts of racism and exploitation within Britain’s mental health services lends us a window in to the lives of a vulnerable few, who represent so many.