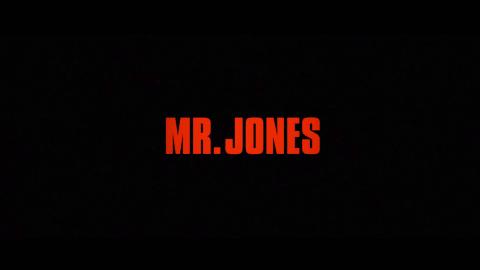 It's 1933. Gareth Jones (James Norton) is an earnest young Welsh journalist who gained fame after his report on being the first foreign journalist to interview Hitler. After leaving a government role, he travels to Moscow in an attempt to repeat the feat, this time interviewing Stalin. When he boards a train to Ukraine, he witnesses not only the ravages of a famine wrought by Stalin's agricultural reform but also the Soviet secret service's dogged efforts to ensure that news of the crisis never sees the light of day. As the death count mounts, and he struggles to break the story to the world, Jones finds an ally in British journalist Ada Brooks (Vanessa Kirby) and an adversary in pro-Stalin reporter Walter Duranty (Peter Sarsgaard, cast to slithery perfection).

Jones's story inspired George Orwell's Animal Farm (quotations from the book dot the film), and the perilous consequences of his expose is testament to what humanity is capable of at either end of the spectrum. With nods to Soviet film classics, and excellent performances from the central cast, this is a compelling, powerful, and critically timely film about a crusader (one who was against actual 'fake news') determined to reveal the truth in the face of extreme danger.