Join BIFA and Film Hub South West to discover the best British short films of the past year.

Supported by BFI NETWORK and Film Hub South West, BIFA (the British Independent Film Awards) is bringing its programme of the best British short films of the past year to the South West for the first time!

This is a brilliant and rare opportunity to watch the five films nominated for the Best British Short Film award 2019, supported by BFI NETWORK, on the big screen. The screening will be followed by drinks and an opportunity to network with like-minded film fans, local filmmakers and representatives from BIFA, BFI NETWORK and Film Hub South West. 75 minutes, five films, and a cinematic experience you won’t forget – join us!

Travel bursaries are available for South West filmmakers who are travelling from outside of Bristol to attend this event – please contact us for bursary information and to apply for support –bfinetwork@watershed.co.uk

The five films being screened are:

Living in war-torn Eastern Ukraine Anna is an aging single mother who is desperate for a change. Lured by a radio advertisement, she goes to party with a group of American men who are touring the country, searching for love.

A single-take snapshot of the immense stress and skills of a talented head chef (played by BAFTA and BIFA nominee Stephen Graham) reveals that things are about to burst behind his restaurant’s flash façade.

A bullied teenage girl leads an a cappella club on a trail of destruction against her high school enemies. Think Sex Education with a horror twist.

A story about a little girl searching for her brother’s heart inside the body of a stranger. A heart keeps you alive - but it’s love that makes you live.

A short tale on the face of masculinity, portrayed by young men who grow up in inner city environments. Where the iconic ‘screwface’ is more than just an expression, it’s a matter of life and death. 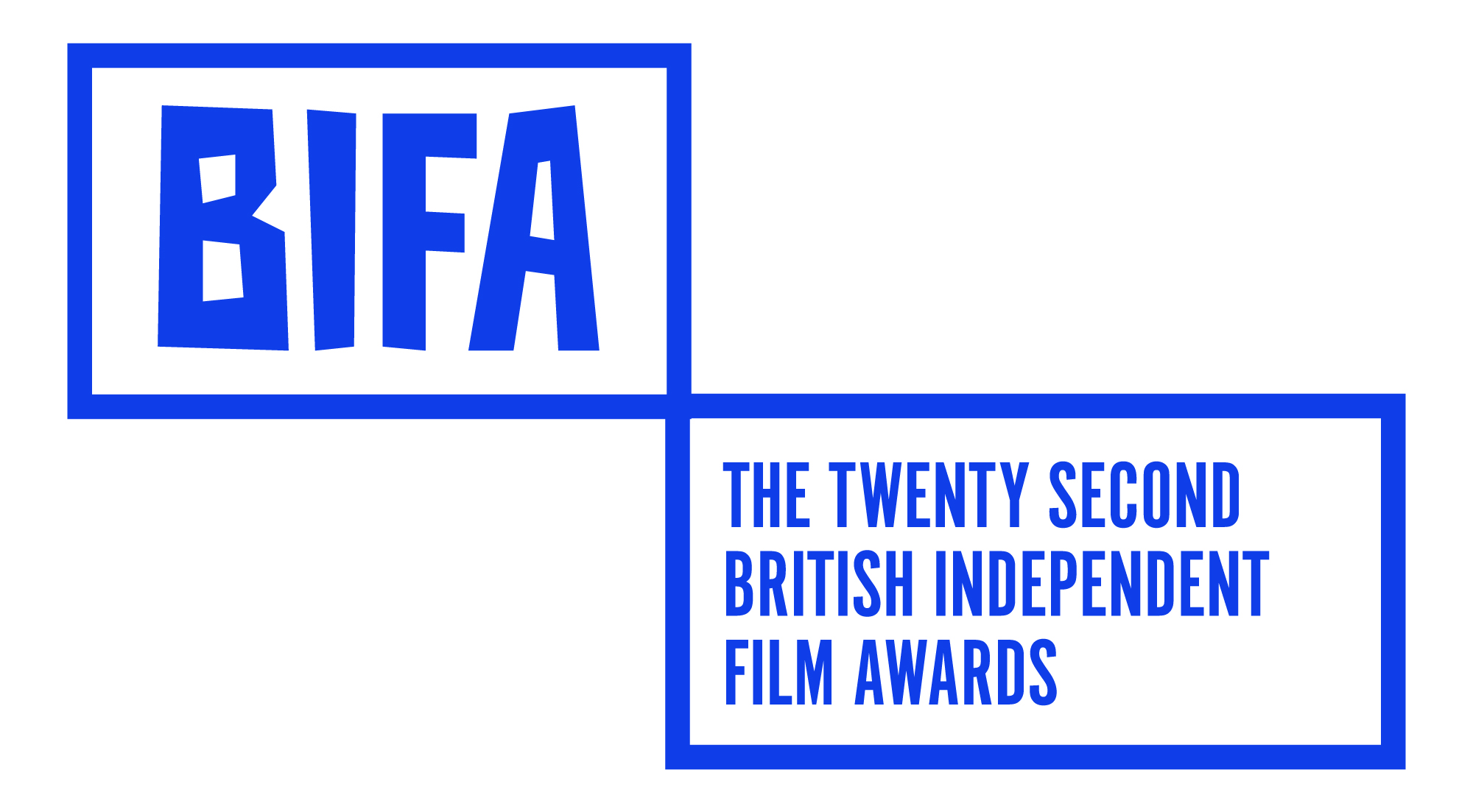 New Voices: Shorts Programme + panel discussion Film
Please note: This was screened in March 2020 Join us for an exciting showcase of new short films from emerging Black British filmmakers that have been made with the support of BFI NETWORK funding across the UK. Followed by a panel discussion with the filmmakers.  Find out more Feminista Film Festival Shorts Film
Please note: This was screened in March 2020 Celebrate International Women's Day with this brilliant line up of short films from Feminista Film Festival telling the some of the most inspiring stories about women and girls from around the world.  Find out more