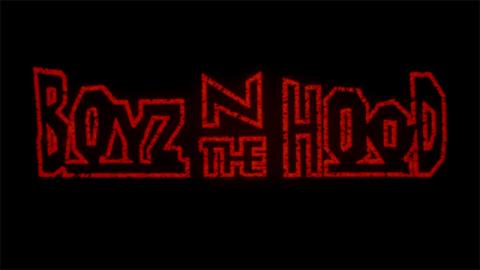 Throughout May, our friends Come the Revolution are hosting Sunday evening watching parties featuring some of the best Black Film & TV Netflix has to offer.

Remarkably, John Singleton was only 23 years old when he wrote and directed what is now recognised as a seminal title, one that was instrumental in ushering in a new phase of black film making in the US.

Hard hitting and direct, Singleton’s story has an authenticity that is ably delivered by a fine cast, including Angela Bassett, Laurence Fishburne, Cuba Gooding Jr and Ice Cube who brings to his acting debut the same presence and rawness that characterised his writing and rapping for the notorious and influential N.W.A.

Nearly 30 years on from its first release, with racial tension between black communities and the police in the US at fever pitch, this film is remains as urgent and relevant as ever.

Watershed Recommends: Fri 22 - Thu 28 May Season A selection of films, events and content recommended by the Watershed team for week commencing Fri 22 May.  Find out more