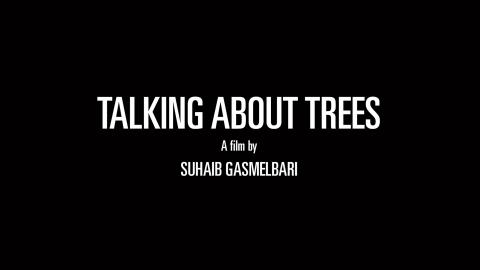 Films That Love the Cinema Season
Please note: this season finished in Sept 2020 A host of brilliant titles that are at their best seen in the unique shared experience of a darkened cinema.  Find out more