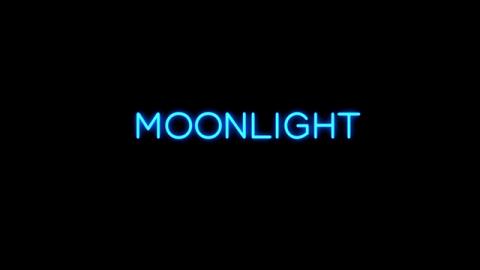 “It was an out-of-body experience. I didn’t believe it until I was actually up on stage introducing my own film. I was standing in my dreams.”

The 2018 Oscar® winner for Best Film and a bonafide masterpiece, this timeless story of human connection and self-discovery brought director Barry Jenkins to worldwide attention. An exquisite coming of age drama, it chronicles the life of a gay black man from childhood to adulthood as he struggles to find his place in the world while growing up in Miami.

Filled with unforgettable performances and awash in a gorgeous dreaminess, Moonlight is truly a thing of beauty that shattered stereotype after stereotype. Fiercely intelligent and compassionate, it’s ultimately a film about identity, about finding connections in a lonely world, and how we all try to prevent ourselves from getting hurt.