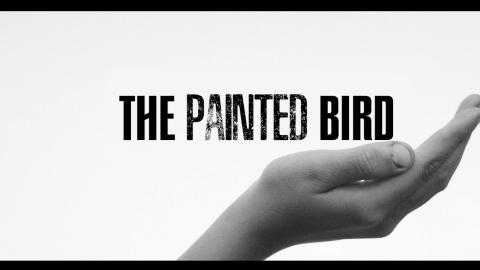 A young Jewish boy encounters the worst of humanity as he wanders Eastern Europe during World War II in director Václav Marhoul’s adaptation (already being hailed as a cinematic masterpiece) of Jerzy Kosinski’s infamous Holocaust novel.

Petr Kotlár gives a staggering central performance as a 9-year-old Jewish boy who, after being separated from his parents, wanders across Nazi-occupied Central Europe from one brutal encounter to the next, meeting senseless violence, inhumane torture and more on his cruel obstacle course.

Shot on starkly beautiful 35mm black and white and featuring several standout cameos (from Harvey Keitel, Stellan Skarsgård, Udo Kier and Julian Sands), it is a stunningly crafted film that is not for the faint of heart. Described as a "monumental piece of work" by the Guardian (its reviewer also said he hoped to never cross its path again), it is an unflinching exploration of what can happen when Europe turns inwards. Marhoul has defended the darkness of his film, insisting that "only in darkness can we see light. Shining through all the horrors is, for me, hope and love".