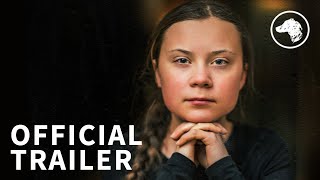 The story of teenage climate activist Greta Thunberg is told through compelling, never-before-seen footage in this documentary following her rise to prominence and her global impact as she sparks school strikes and protests around the world.

Starting with her one-person school strike for climate action outside the Swedish Parliament, Swedish director Nathan Grossman follows Greta - a shy schoolgirl with Asperger’s – in her rise to prominence, and her galvanising global impact as she sparks school strikes around the world. The film culminates with her astonishing wind powered voyage across the Atlantic Ocean to speak at the UN Climate Action Summit in New York City.