Italian superstar Bartolomeo Pagano and his screen persona Maciste the Strongman returns with this action-packed First World War adventure. A rare chance to see it on the big screen with live music.

After the international success of Cabiria (screening at 10 July), Italian superstar Bartolomeo Pagano and his screen persona Maciste the Strongman returned in a series of highly popular Maciste films.

Maciste Alpino (1916) sees Maciste and his troupe busy making a film in a small town on the border with Austria. Maciste and his men are imprisoned by the Austrian guards, irritated by the enthusiasm with which they greet the news of Italy’s entry into the war. For Maciste it is an invitation to place his legendary strength at the service of the weak. Maciste frees his companions, defeats the Austrians and enrols in the Alpine troops to fight in the mountains. Maciste Alpino is a fantastic, action-packed wartime adventure.

A rare chance to see a wonderful restoration by the Museo Nazionale del Cinema, Turin with live music. 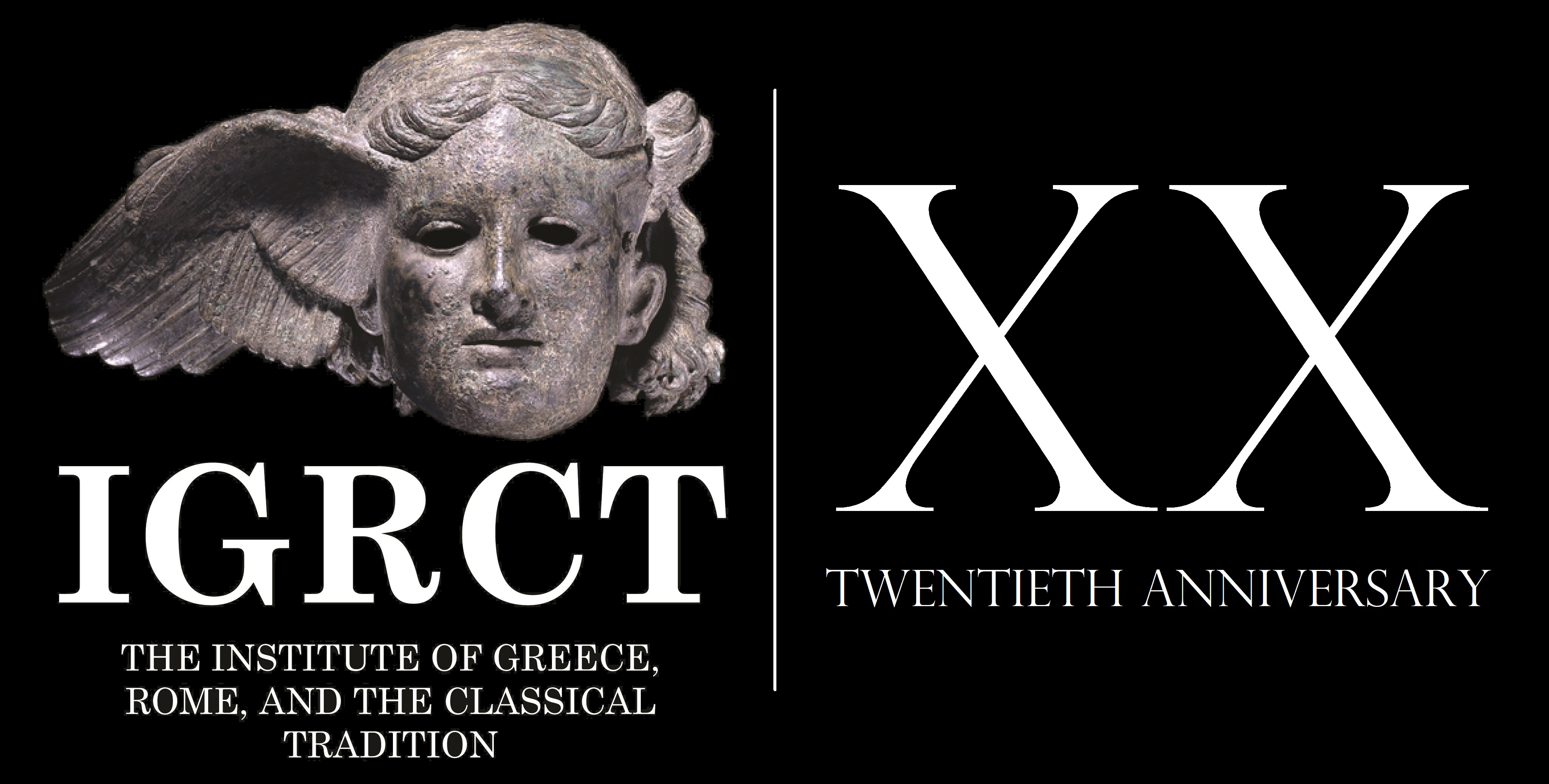