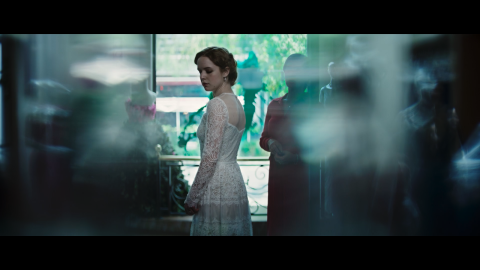 Prepare yourself for an intricate psychological dystopian drama that portrays the shocking and provocative depiction of class warfare in contemporary Mexico.

The long-awaited wedding day of Marianne, a young affluent bride, is finally here taking place in her parent’s luxurious dream-house. However, what should have been a joyous occasion is suddenly interrupted by violent rioters who infiltrate the lavish upper-class wedding and take over their house by siege as part of a nationwide working-class uprising.

Watch as Michel Franco (Chronic, After Lucia) an award-winning filmmaker depicts the collapse of one political system as a more harrowing replacement arises.