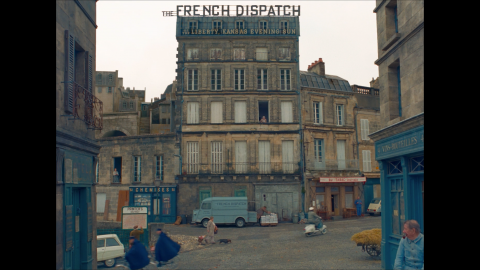 Anderson is at the top of his game with this dazzling, breathlessly inventive and irrepressibly witty tribute to the New Yorker magazine and its writers. Along with his trademark shooting style – exquisitely-conceived symmetrical compositions – there’s deft use of aspect ratio and seamless monochrome-to-colour shifts. And the whole thing is carried along by regular collaborator Alexandre Desplat’s wonderful score. All in all, it’s an absolute treat!