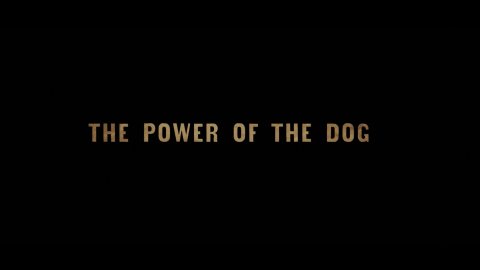 Jane Campion returns to cinema with this mesmerising, psychologically rich variation on the American Western about a wealthy rancher’s war of intimidation on his brother’s new wife and her son.

Brothers George (Jesse Plemons) and Phil (Benedict Cumberbatch, brilliantly terrifying) run a hugely successful inherited ranch on the edge of a tiny Montana town in the early 1920s. Their relationship sours when George brings new wife, widow Rose (Kirsten Dunst), and her teenage son (Kodi Smit-McPhee) into this unrelentingly macho world, with Phil turning on his most arresting power to torment and bully.

Adapting from a novel by Thomas Savage, Campion grips you from the start and expertly ratchets up the tension – with Ari Wegner’s cinematography and Jonny Greenwood’s disorienting score helping to cast an ominous spell. Often playing affable eccentrics, this is a Benedict Cumberbatch unlike any we’ve seen, brilliantly terrorising every frame with silent menace. And scene by scene, our understanding of his cruel persona shifts in such surprising and fascinating ways.