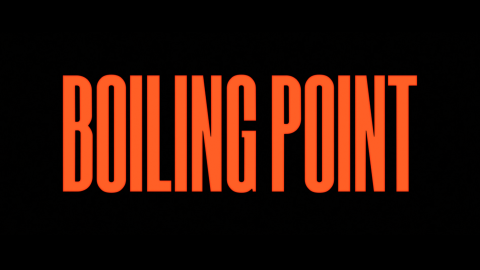 Enter the relentless pressure of a restaurant kitchen as a stressed head chef (Stephen Graham) wrangles his team on the busiest day of the year.

At one of the hottest spots in London, during one of the busiest nights of the Christmas season, head chef Andy (Graham) is under pressure: he is running late, his restaurant is overbooked, the meat stock is low and there is a surprise visit from a health inspector.

Cleverly choreographed and impressively shot in one continuous take with no hidden cuts, director Philip Barantini’s suspenseful drama is an immersive masterclass of tension. BIFA-nominated Stephen Graham leads an incredible ensemble cast in the most exhilarating British film of the year.