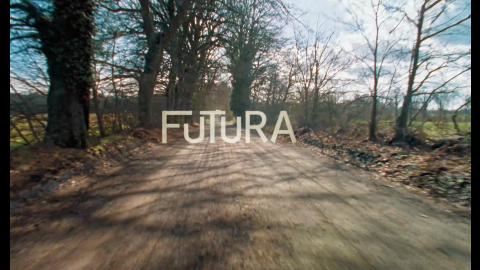 Three of Italy’s most prominent contemporary filmmakers (Pietro Marcello, Francesco Munzi, Alice Rohrwacher) capture an urgent snapshot of what might lie ahead for the country.

Filmed on a journey across Italy, Futura paints a vivid portrait of Italy as seen through the eyes of a group of teenagers who speak of the places they live in, their dreams, expectations, desires and fears. And given the uniformity of the disillusionment they hear and subsequently capture on film, the filmmakers could be driving in circles.

From Milan to Palermo, students to farmers, the young people speak of lack of jobs, their country's disregard for its youth and a government blinded by pensions. And then Covid hits...

Faithfully capturing the spirit of our times, Futura offers an urgent time capsule that is remote and distant in some respects, but all too relatable in others. Taking on a disturbing sci-fi aura in these moments, Marcello, Munzi and Rohrwacher present a youth drained from the past, exhausted by the present, and cut off from any future they can imagine.