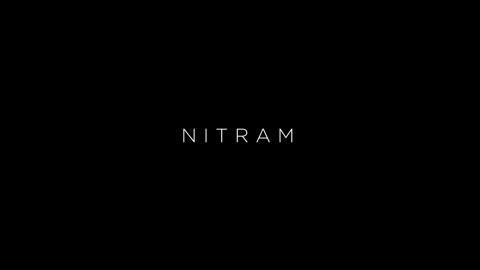 Based on the true story of one of Australia’s worst mass shootings, Justin Kurzel's intensely disquieting film tells the story of 28-year-old Martin Bryant who, in 1996, went on a shooting rampage in Port Arthur, Tasmania, killing 35 people and wounding 23 others.

Nitram (Caleb Landry-Jones) – which is Martin spelt backwards – lives with his mother (Judy Davis) and father (Anthony LaPaglia) in suburban Australia in the mid-90s. He lives a life of isolation and frustration at never being able to fit in or get a job or a social life. That is until he unexpectedly finds a close friend in a reclusive heiress, Helen (Essie Davis) and he experiences connections beyond his family.

However a couple of tragic incidents means Nitram loses his friend and as his loneliness and anger grows, he begins a slow descent into a nightmare that culminates in the most destructive of acts.

A film of eerie, queasy foreboding with an astoundingly powerful performance from Landry-Jones as Nitram.