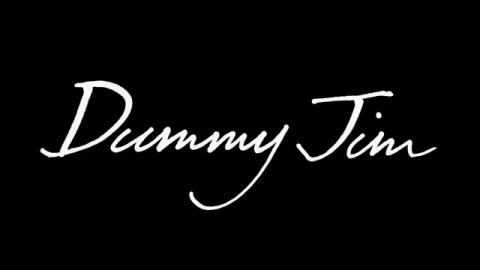 Over 50 years ago, a young Deaf man called James Duthie biked from his small Scottish fishing village to the Arctic Circle and back again. Why? Just because. Director Matt Hulse worked for 12 years on this visual mix of documentary and fiction to bring his story to the screen and the result is a treat for both the eyes and ears.

In May 1951, a profoundly Deaf Scotsman named James Duthie, better known as Dummy Jim, set off with the intention to cycle solo from his small fishing village in Aberdeenshire to the warm climes of Morocco. But after three months of pedalling, he instead reached the Arctic Circle. As Duthie would say, “If you want to make God laugh, tell him your plans.”

When he eventually got back home, he wrote down his experiences in a book titled 'I Cycled into the Arctic Circle', which he then published himself. Years later in 2001, the mother of director Matt Hulse found this rarity and sent it to her son who upon reading the eccentric tale subsequently decided to film it.

Together with Bristolian Deaf actor and filmmaker Samuel Dore, Matt set out to retrace Duthie's long journey through northern Europe, starting in the community that shaped him (with present-day village inhabitants emerging as creative participants) to craft this multi-layered memorial to a quietly determined maverick. Dummy Jim tragically died after a traffic accident in 1965 and his story remained unknown for a long time, until now.

Mixing fiction and documentary into a virtuoso blend of unusual people in fictional Super8 films, playful animated sequences and archive footage of the era, this is a fascinating sketch of this inspirational young man and a fitting testament to a local hero.

Cyclescreen: Bristol Bike Film Festival Season
Please note: this season finished in Aug 2015 In celebration of Bristol’s affection for the bicycle, Cyclescreen returns to Watershed with an exciting programme of documentaries and talks featuring some of the leading filmmakers and authors from cycling culture.  Find out more