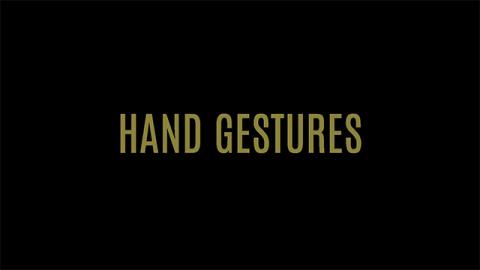 A visually engrossing documentary of an ancient craft, this Berlinale prizewinner takes you inside the heart of Fonderia Artistica Battaglia, a historic bronze foundry in Milan that still uses lost-wax casting, a process unchanged since the sixth century.

The Ancient Greeks used the word techné to describe both art and craft, and in Francesco Clerici’s film the hands of the artisans are the protagonists; you watch as they shape, knead, model, mix, repair, sand and polish their creations (it follows the process of creating one of Velasco Vitali’s famous dog sculptures).

The sounds of work blend into the noise of the radio and conversations in the background; with no voiceover narration and minimal spoken word, you become transfixed by the hypnotic quality of the handwork. The stages of the creation process are mixed with historical images of the 100-year-old foundry, revealing a continuity that spans decades. A poetic film, carefully observed study of a glorious thing to watch: artisans practicing their craft on film. It’s mesmerising, revealing, and wonderfully atmospheric.

Followed by a Q&A with director Francesco Clerici and producer Jon Barrenechea.

We’re getting a new kitchen in December

Throughout December the builders will be in to fit our new kitchen. We will still have a Soups and Sharing Platters menu and the bar will be open as usual but as the kitchen will be closed Cinebites is going to take a month’s break. Find out more here, including details of the schedule of work. Thank you for your patience in advance.