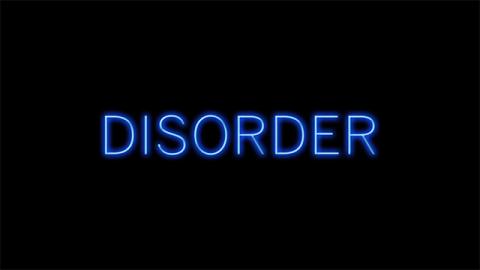 Director Alice Winocour puts a singular spin on the home-invasion movie in this masterfully engineered thriller starring Matthias Schoenaerts as a young ex-soldier suffering from PTSD tasked with protecting a woman (Diane Kruger) and her child from a brutal home invasion.

Vincent (Schoenaerts) is an Afghanistan war veteran, recently returned from combat having been forced to leave the army after suffering from post-traumatic stress disorder. Lost and aimless, he’s willing to do any work that might come his way. So when Whalid (Percy Kemp) a wealthy Lebanese businessman offers him a job as a security guard for a lavish party hosted at his luxurious seaside villa, he’s grateful for the gig. While on the job, he catches the eye of Whalid’s striking wife Jessie (Diane Kruger) and his ears overhear matters that are none of his business. When Jessie's husband travels to Geneva on business, Vincent is taken on as bodyguard for Jessie and her child leaving him alone with his charges on a weekend. But it’s not long before Vincent begins to suspect that something is seriously amiss. But are the dangers he detects real or are they just symptoms of his PTSD writ large?

With a superbly charismatic and immediately physical central performance from Schoenaerts, echoing the sensitive-thug persona with which he made his name in films like Bullhead and Rust and Bone, this muscular, nerve-jangling siege thriller packs a considerable punch.