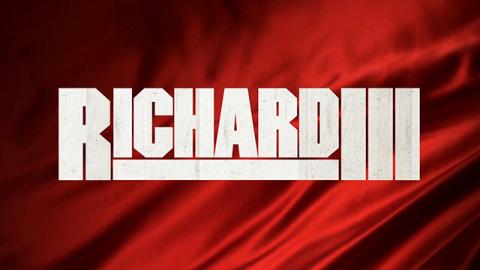 Having previously produced and appeared onstage in Richard III in the early 1990s - garnering awards in the process - actor Ian McKellen then scripted and starred in this striking interpretation of William Shakespeare’s Machiavellian epic that relocates proceedings to an imagined war-wracked Europe of the 1930s and transformed Shakespeare's most notorious villain into a fascistic despot.

1930s, England. A long and bloody civil war has divided the nation as two powerful families battle for the crown. But when the Commander-in-Chief of the York faction, Richard of Gloucester (McKellen) kills both the reigning King and his heir, the end of the war comes suddenly allowing Richard's elder brother, Edward (John Wood), to take the throne and establish a shaky peace over the nation. It’s an uneasy accord and one that is short lived. Shunning the dreary calm of peace time Richard turns his attention to a new, private war within the House of York. Brother to a sickly King and Lord Protector to a vulnerable young heir, he sets in motion a murderous plot designed to divide his family, eliminate his rivals and ultimately usurp the throne.

The bold mix of Shakespearean dialogue within the reimagined setting works brilliantly, whilst still conveying the drama and power of the original theatre production. It has a visual potency matched only by impassioned performances from an all-star cast (including Robert Downey Jr, Annette Benning and Kristin Scott Thomas), topped only by McKellen’s towering central performance as Richard. A scintillating portrayal of the embodiment of evil.