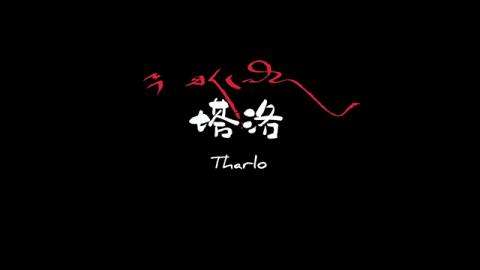 The eponymous central character Tharlo (Shide Nyima) is an orphan with an exceptional memory who can still recite huge chunks of Mao’s Little Red Book he learned as a child - but can’t remember exactly how old he is – just somewhere ‘over 40’. He lives as a simple shepherd, nicknamed Ponytail, who abruptly finds the certainties of his austere, isolated existence called into question when he is sent to the nearest town for an ID card. There he falls for a progressive, pretty young woman in the barber’s who seduces him and changes the course of his life and sets him on a journey of self-discovery in a sometimes bewilderingly modern world.

An entertaining, engaging and moving piece of storytelling told in striking black and white, Tharlo moves at the same unhurried pace as life in Tibet. A beautifully judged film from a director to note.