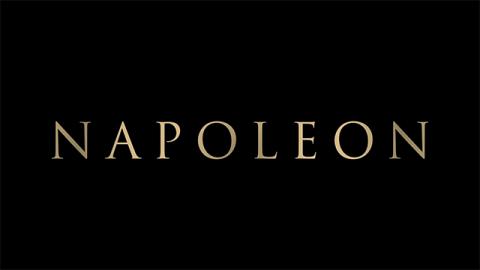 Napoleon is pure cinema, and cinema was designed for sharing. There’s something about the way it was shot that makes it like no other. I can’t tell you how many people, having seen our restoration, have said: “That was the greatest experience I have ever had in a motion picture theatre” - Kevin Brownlow, Film Historian

Marking a new chapter in the history of one of the world's greatest films, this release of Abel Gance's Napoleon is the culmination of a project spanning 50 years - it is the film event of the century. Digitally restored by the BFI and Oscar®-winning film historian Kevin Brownlow, this cinematic triumph is available to experience in cinemas for the first time since its original release.

Originally conceived by Gance as the first of six films about Napoleon, this five-and-a-half-hour epic features full scale historical recreations of episodes from his personal and political life, that see Bonaparte overcome fierce rivals and political machinations to seal his imperial destiny.

Using a number of groundbreaking cinematic techniques including its famous widescreen triptych finale, Abel Gance’s visionary film is accompanied by Carl Davis’ monumental score (newly recorded and presented at Watershed in 7.1 surround sound), and offers one of the most thrilling and unique experiences in the history of film.

We present Napoleon in four parts, allowing time for two intervals and a longer lunchbreak (between 14:37 and 15:17) - we will have express lunch options available in the Café/Bar. The final part ends at 18:03.