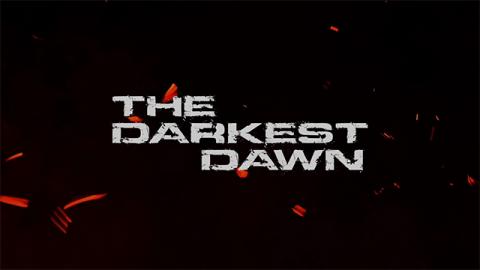 When 16 year old Chloe (Bethan Leadley) is given a camcorder for her birthday the aspiring young filmmaker starts to film anything and everything. But when reports start appearing on the news of an explosion in the small town of Hungerford, most are unaware it's the start of an alien invasion and the beginning of a descent into a post-apocalyptic hell. After losing their family in the initial chaos, Chloe and her older sister Sam (Cherry Wallis) unite with another group of survivors as they embark on an odyssey out of a totally devastated London into the badlands of Britain – and a world where they must choose between humanity and brutality in their fight for survival.

Utilising an exceptional cast drawn from a new generation of YouTube acting talent – director Casson cranks impressive mileage out of limited funds, blending together elements of invasion thrillers and classic genre stalwarts in a fashion that feels utterly fresh. Seamlessly weaving in aspects of found-footage posers, intimate survival horror, video game walk-throughs and elaborate extraterrestrial set pieces, this might just be the sleeper indie sci-fi hit of the year.