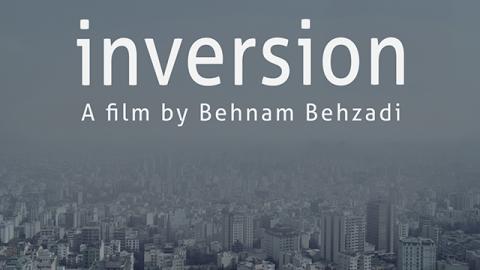 The air pollution in Tehran, Iran has reached maximum levels because of thermal inversion, making it hard to breathe. So when doctors insist that 30-something Niloofar must move her stricken mother to the less polluted countryside, she's left with a hard choice: family loyalty or pursuing her own life.

Niloofar (Sahar Dowlatshahi) is an unmarried seamstress who cares for her elderly mother in smog-filled Tehran. When she's ordered by her elder brother and sister to accompany her in a move outside the city, she is torn between an obligation to her mother and her own rights as a woman. Can she honour both her family and herself?

A heartfelt depiction of family relations as experienced by the new generation of Iranians (especially women), it's an understated yet emotional look at how these brave women attempt to carve out new paths in the face of tradition.