skip to main content
Found in: The Sound of Suspense Filmic 2018

In Hitchcock's romantic story of obsession, manipulation and fear detective John 'Scottie' Ferguson (James Stewart) is forced to retire after his fear of heights causes the death of a fellow officer. Hired by an old college friend to trail his wife, having become worried about her strange and inconsistent behaviour, Scottie soon falls in love with the enigmatic woman (Kim Novak), but can't prevent tragedy from occurring. And when some months later he spots a woman who bears an uncanny resemblance, it causes him to want to transform her image into that of the other girl, leading him into a spiralling cycle of madness and lies.

How much of this wonderful film’s famously suspenseful atmosphere is owed to Bernard Herrmann? Right from its famous title sequence it’s clear we are in the presence of something special – its endless circles of sound, interspersed with shuddering dissonances, rotating in tandem the hypnotic visuals - the music literally induces vertigo. A landmark film in pretty much every respect you care to mention, but it is Herrmann, ingeniously informing us through score, who informs us as to what it is really all about. 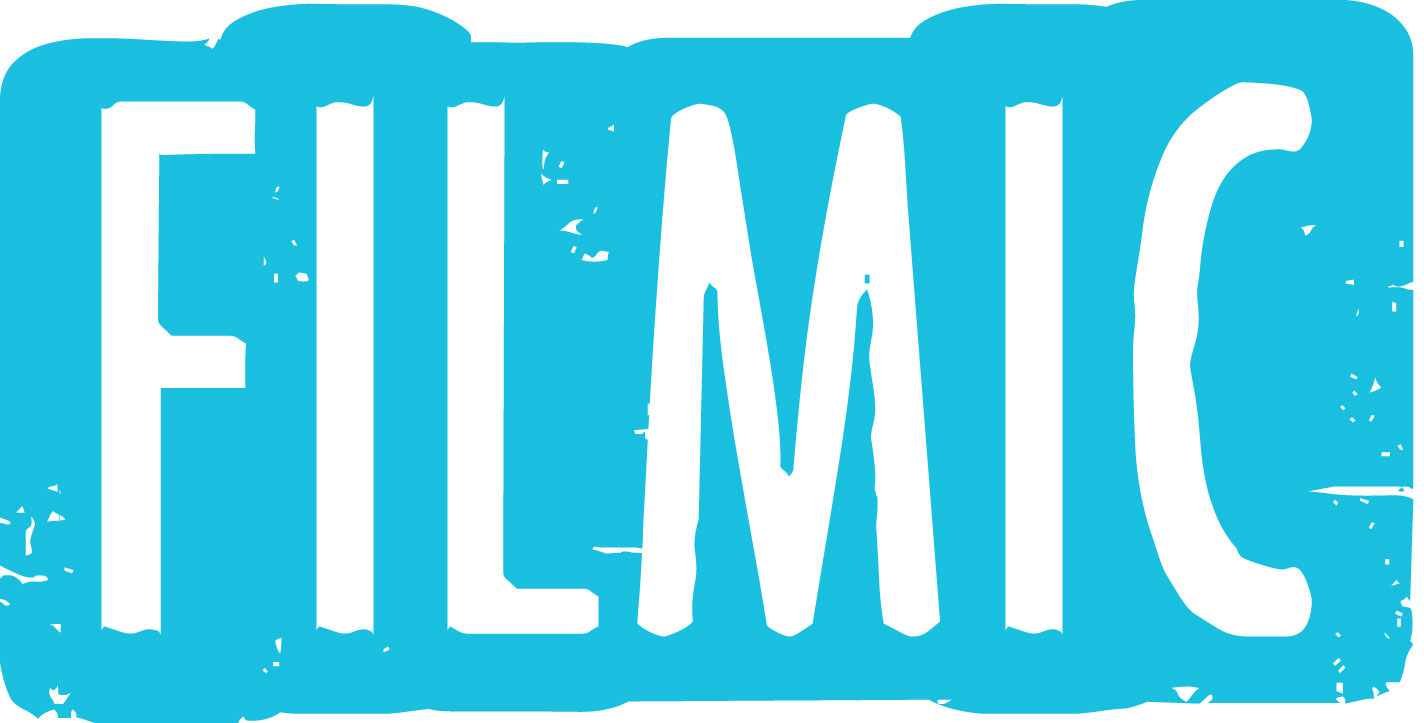