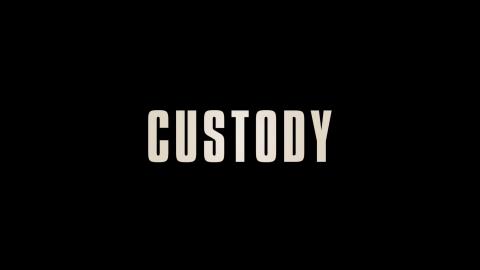 Winner of the Best Director and Best First Feature prizes at the Venice Film Festival, Xavier Legrand’s explosive family drama about a recently divorced couple’s bitter custody battle over their teenage son is as gripping as it is authentic.

Myriam (Léa Drucker) has recently left her husband Antoine (Denis Ménochet), and while she’s content to let her 17 yr old daughter decide for herself, she doesn't want her youngest son, Julien (Thomas Gioria), to see a father she claims is violent. But when a judge rules otherwise, awarding Antoine joint custody, the boy becomes a pawn in a bitter parental conflict, setting in motion a chain of events that’s as unbearably tense as anything you're likely to see this year.

Carefully and sensitively directed, with terrific performances throughout, this is a powerful human-scale reminder of the horrors of the home. Both frighteningly credible and sadly relevant, but also utterly mesmerising.