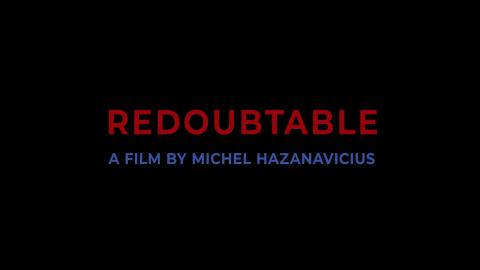 In Paris in 1967, seven years after his debut rocked international cinema, Jean-Luc Godard (Louis Garrel) underwent a profound artistic crisis. His marriage to Anna Karina, muse of his groundbreaking films, is over, and sensing political and cultural change in the air a full year before the unrest of May '68, he embarks on a new film - La Chinoise - with a new muse: Anne Wiazemsky.

A hugely enjoyable political, philosophical and biographical roller coaster about the human struggle behind art - and one of cinema's most enigmatic auteurs.

May ’68: Film and the Revolution Season
Please note: this season finished in May 2018 1968 was a time of tremendous social and political upheaval, a heady cocktail of radicalism, opposition to the establishment, the mainstream and convention. In this season we'll be presenting a snapshot of those times, exploring how this spirit of radicalism impacted on culture in general and the film world in particular.  Find out more Jeune Femme Film
Please note: This was screened in May 2018 Léonor Serraille’s sensational feature debut (winner of Cannes Camera d'Or) is a livewire character study of a chaotic, impulsive thirty-something Parisienne woman struggling to find her place in the world following a break-up.  Find out more