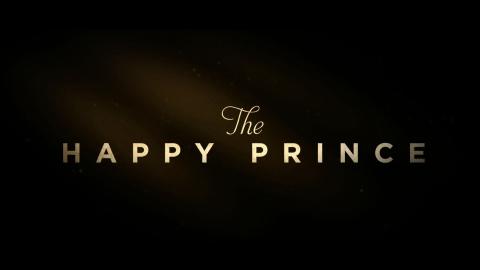 Rupert Everett - who writes, directs and stars in this magnificent drama - was born to play Oscar Wilde, and this, Everett's "11th-hour masterpiece" (The Times) focuses on Wilde's final years following his notorious trial and imprisonment for "gross indecency".

Once one of the most famous men in England, the great man of letters is now living in a kind of exile around Europe (from Normandy to Naples to Paris) after being released following his convinction for his indiscreet affair with Lord Alfred "Bosie" Douglas. Lying on his death bed, his eventful life comes flooding back via expertly interspersed flashbacks featuring his glory days and the beginning of his downfall. Now, he must draw upon the last of his reserves to face the end of his life - and the wreckage of his public self - with immense courage...

A tour de force achievement that has been hugely praised by critics across the board, this is clearly a passion project for Everett, who directs a great supporting cast (including Emily Watson and Colin Firth) to create this tender and profoundly moving piece of cinema.

The 18:20 screening on Thu 28 June will include a Q&A with director Rupert Everett.