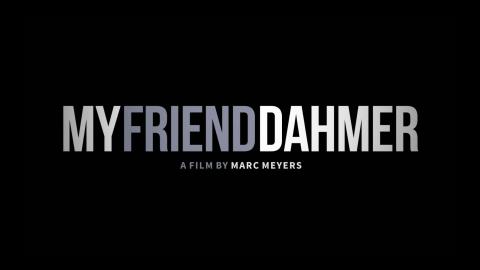 The origins of Jeffrey Dahmer, one of the world's most notorious serial killers, are sharply explored in this unnerving teen drama, based on the recollections of one of Dahmer's high school classmates.

You probably know Jeffrey Dahmer as the murderer of 17 young men and boys between 1978 and 1991, before being captured and incarcerated. This film looks at his life before he gained that notoriety, when he was just another adolescent outcast. Played by Ross Lynch, we see the young Dahmer's fascination with the macabre, his sociopathic tendencies develop, and slowly begin to see a monster emerging before our very eyes.

With its sly black humour and bold production design (the film was partly shot in Dahmer's own childhood home), this is a creepy and fascinating look at the darkness lying under the surface of suburbia.